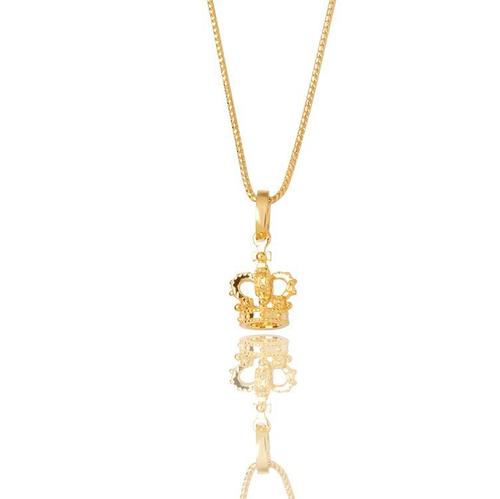 I have it in both rose and white gold. It’s amazing and classy