so last night was a battle of the bands type of gig at Vanguard and I had to go to support my fam Kid Sister….. she always knows how to treat me with the VIP styles and I in return have been nothing but that rock….

bottom line it was so dope to see a real official show where Kid Sis rocked the Mic for actually a long time… she was busting dance moves crazy! for a second there were dance moves reminiscent of the Alley Cat or the Guess…. shit was crazy hahaa!

I got there early to chill out with the fam and left before the show was over due to some early engagements I had this morning.

here’s some pics.. big shout out to my fam Sam who made sure I was ok! and to Peter Katsis, Carly, the bay area homeys, Aoki and my homey Chelby! 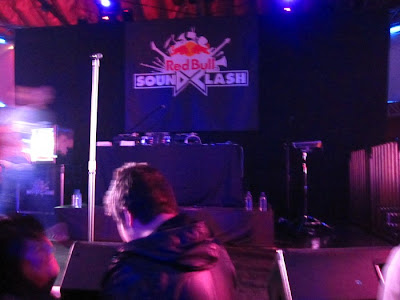 just walkin in…. this is Kid Sister’s stage…

and then across way yonder… 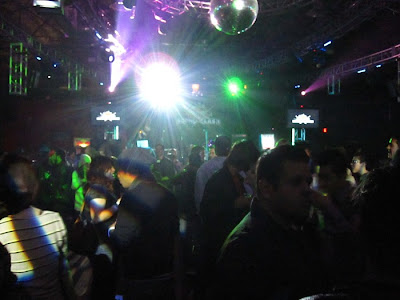 moving unit’s stage…. this was early when the doors let open… 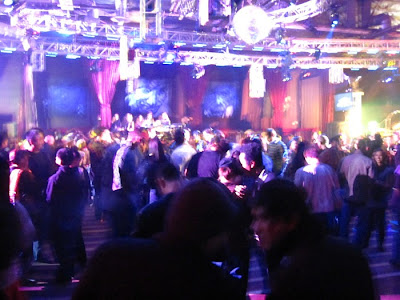 the center of the dancefloor… bout to walk down to the dressing room…. 2 girls were djing… the scene was total hipster crowd… 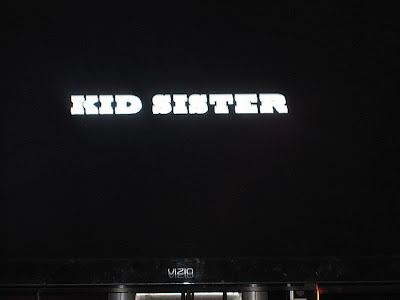 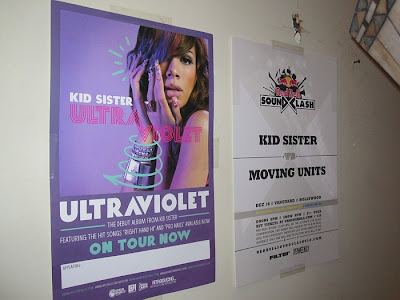 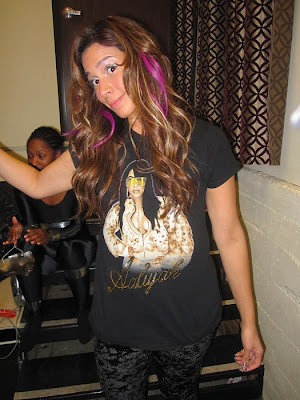 showin off her fresh tee before shes gets into costume! 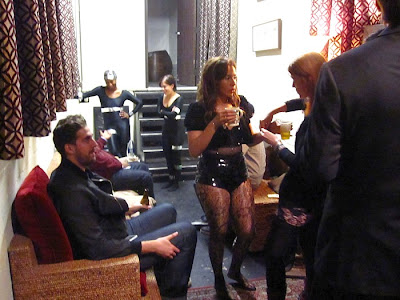 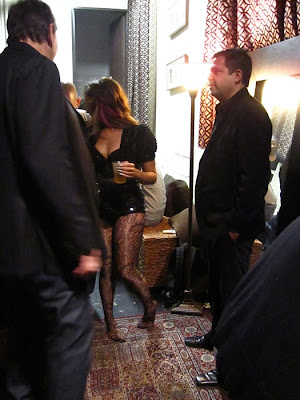 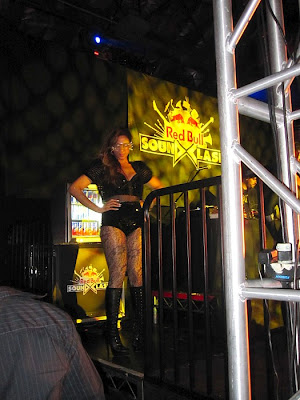 and she’s on the side ready to wreck shop…. 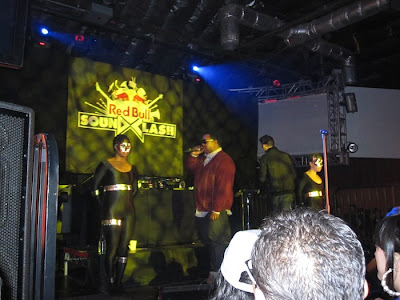 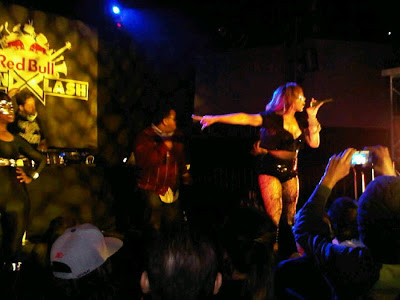 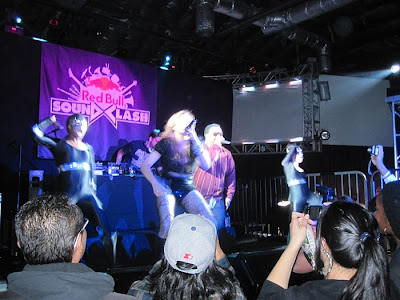 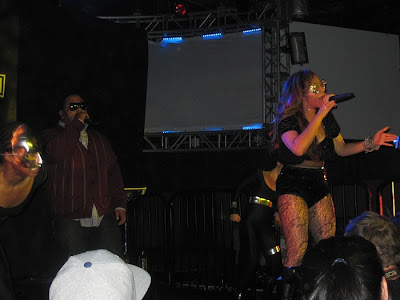 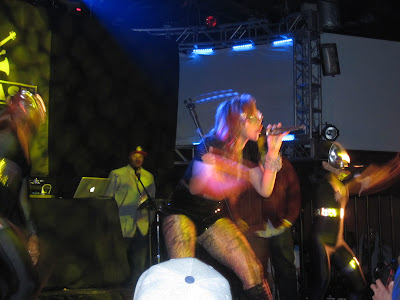 and then in the audience with moi…. 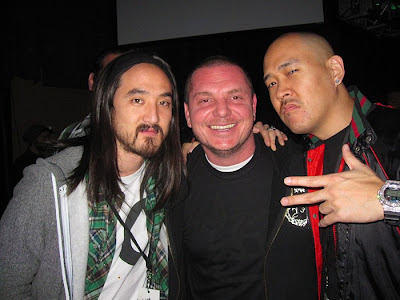 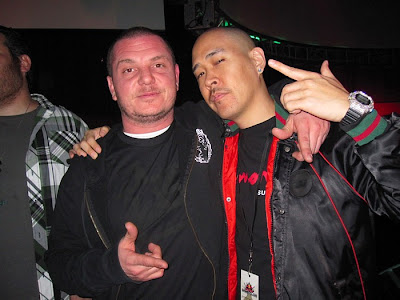 I got so much love for you homey, just cuz AM spoke the highest of you and how you held him down during his trying times and last few days/months…. you good folks homey! 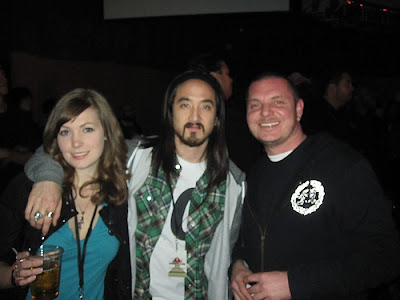 THANK YOU MELISA AND SAM FOR TAKING CARE OF ME!
APPRECIATE IT AND I ALWAYS GOT Y’ALL WHEN YOU COME TO L.A.!!!

anyways, what a morning, woke up at 5am to prepare for court today…
smh. I mean when you drop $10.00 on a retainer fee, you get what you pay for. lmao, where did you find your attorney? at an AA meeting? jeeejuss…. cousin vinny woulda ate him up!