so yesterday I was invited and asked to be a celebrity Judge for the Pepsi, Undefeated, Union LA dunk contest which was held at the London Hotel in west hollywood. it was a dope ass event as soon as you walked into the venue…. this used to be the Bel Age hotel for you OG hollywood cats, but now it’s a way more chic boutique hotel…
so anyways, there were 8 contestants who ranged from tastemakers to clothing brand owners from Black Scale, Hot Air, Rogue Status, Clae and more… my man Coltrane was the host of the event along with my boy Eddie Cruz. the judges were Chi McBride, myself and Keith Huf(who I think didn’t show, so James Bond of UNDFTD took his place)
the contest was 2 against 2 and each winner would advance from 8 contestants down to the final 2 obviously….. Sal Barbier took it easily with few perfect 10’s. I forgot to mention that the rim was 8 feet high. lol. fyi. my reach is 8′ 2″ BUT IT WAS ALL FOR FUN! btw, Yo from Rogue status tried to bribe me and james bond with a $20 bill each…. CMON FAM! you came with some weak ass dunks! but your comedy was unheralded! shoulda at least gave me a cnote!
the winner won a $1,000 gift certificate to UNDFTD/Union LA

the event turnout was crazy dope, lots of key heads showed up and I got to see so many og familiar faces. I was honored to be involved in the event and they gave each contestant/judge a fresh ass gift bag. I MEAN CRAZY FRESH.

there was a surprise performance for the event who performed at 6pm and it was Mos Def. I was not expecting that at all, he did about 4 songs and killed it. his vibe was crazy positive and his steez was a mix between some south african/brazillian man look. drinks poured all day compliments to sobe, pepsi and belvedere…. my man dj reflex was killin it on the 1’s and 2’s all day.

here’s some photos: CLICK ON EACH ONE TO ENLARGE THEM OBVI…. 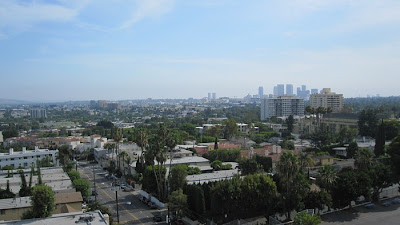 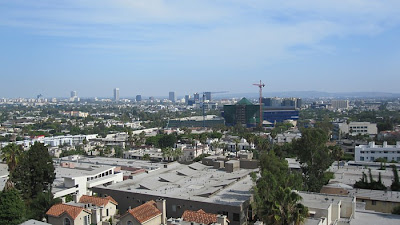 panoramic views of the city I without fear claim! (from the suite) 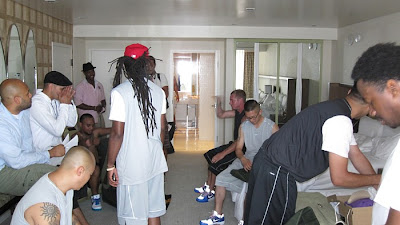 pre game warm up between the contestants & judges 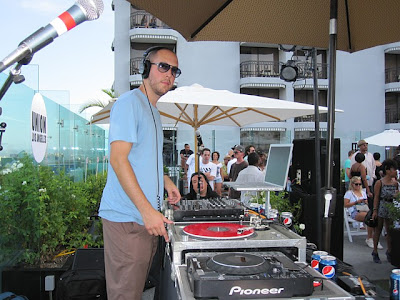 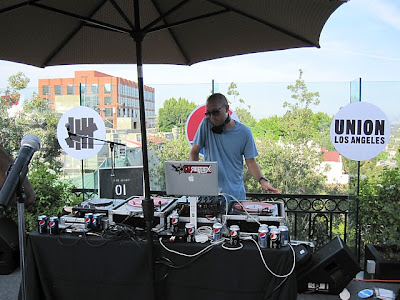 my famo DJ REFLEX on the wheels…. 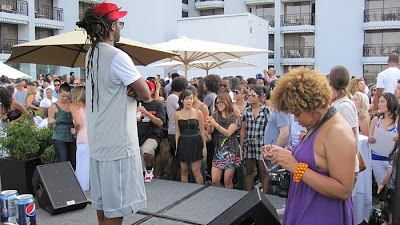 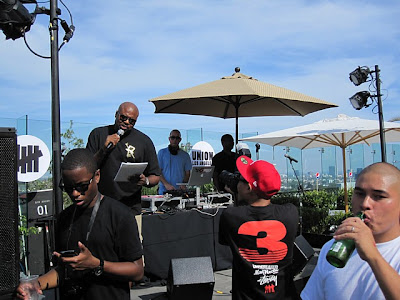 Chi being the announcer, the hotel had to tell him to chill on the cuss words. lol. he was clowning! 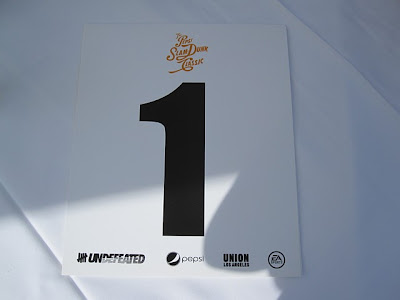 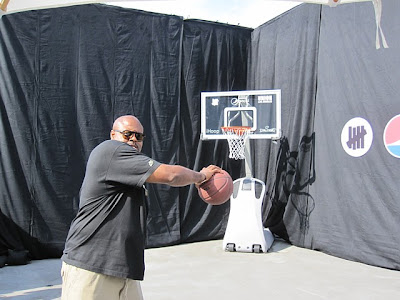 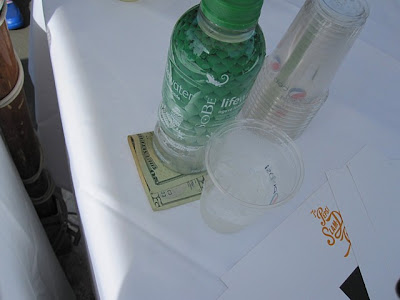 the bribe money Yo from Rogue Status tried to put on me…. lol 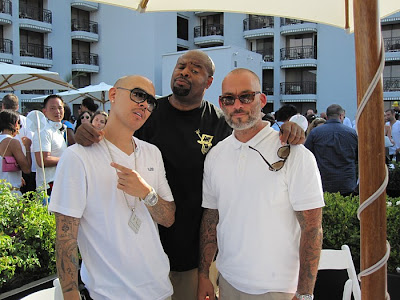 the judges…. me, chi, james 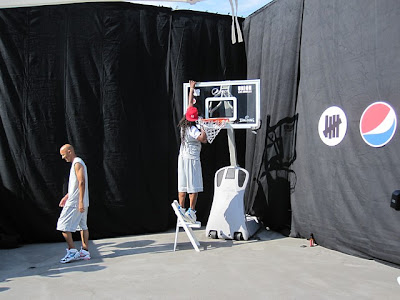 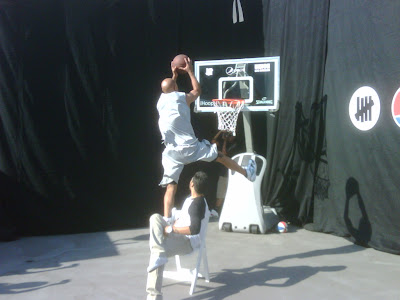 sal really gettin his yam on. he jumped over dude in the chair. lol (blackberry pic btw) 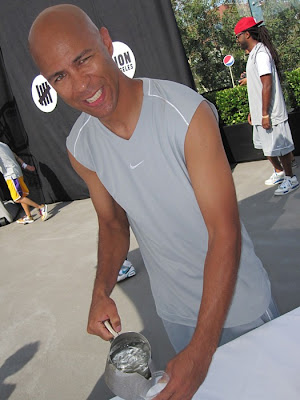 sal gettin his water break on 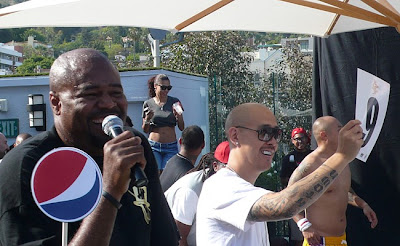 throwin up the scores…. 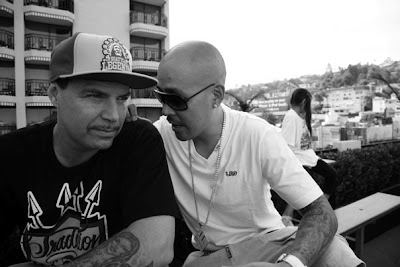 me and muggs chattin it up about life 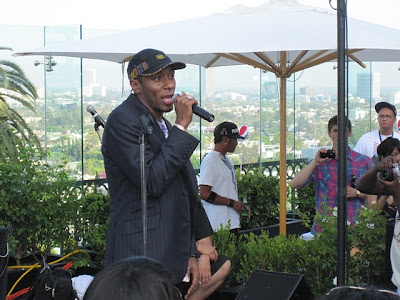 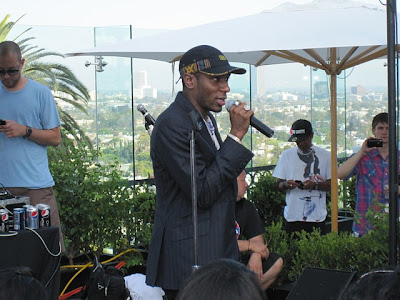 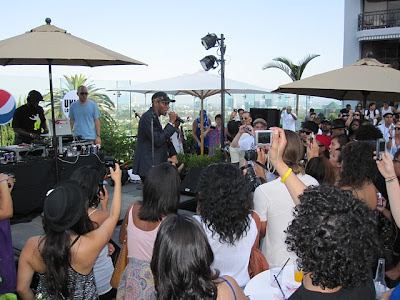 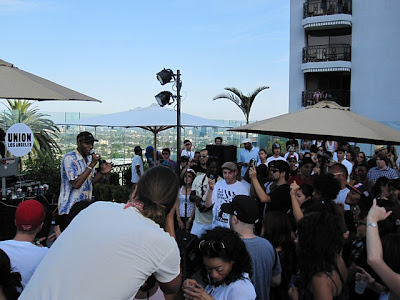 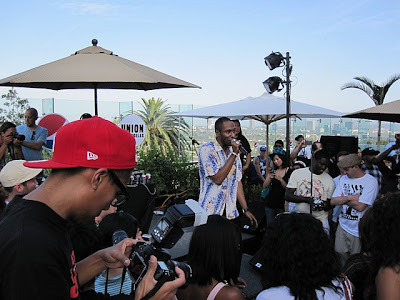 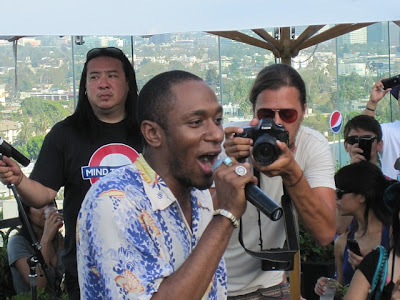 mos was def rockin it….. threw in the old cowboys and girls melody, crazy! 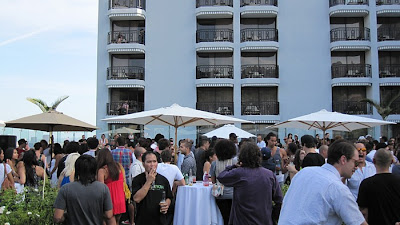 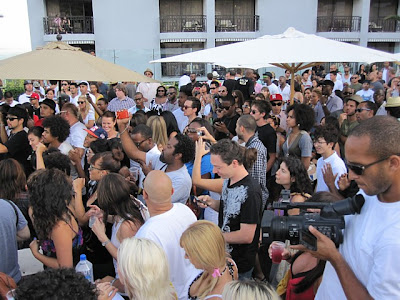 the crowd was positive, vibing it out and having a good ole time! 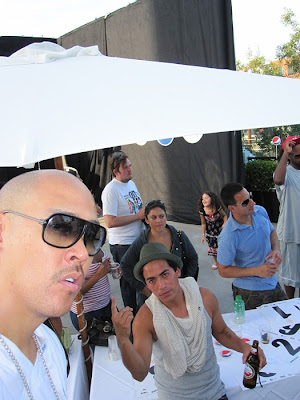 horrible angle of my no neck…. but me and the homey Kevion

and last but not least…. 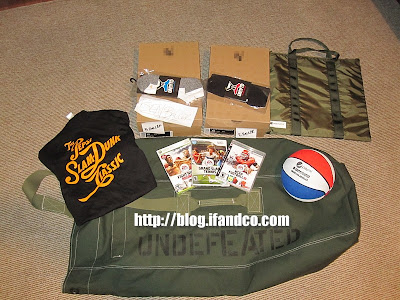