so yesterday I did a small bit/interview for “The Daily Show” yes, Jon Stewart Daily Show….
now this is a whole other next level type of press for me/IFandCo because their audience/demographic is on a whole different level than the usual press I’ve done (mtv, bet, la/ny/atl news) I think the Wall St. Journal would be the closest thing, but nowhere near the overall dopeness of being on a show that has had guests like Barack Obama, Bill Clinton, need I really say more? THIS IS FUCKING HUGE! The only other shows I’d ever want to be on before I die would be Oprah or Bill O’Reilly’s show and O’Reilly’s show just to say “YOU MAD, YOU MADDD!” lol, yes Cameron Giles
Jon Stewart is the most trusted and respected news anchor in America(44%), even over Katie Couric or Brian Williams(29%)! so you know if I’m on his researcher’s radar, then DAMN! haha, so anyways, I won’t get into exactly what the interview was about because it’d give away the whole idea, but it was a fresh ass experience! I’ll just show some pics… 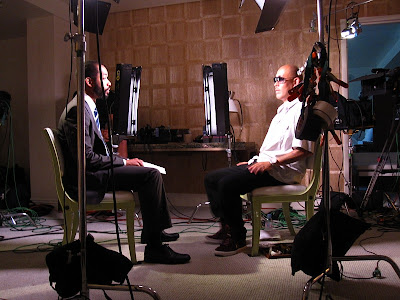 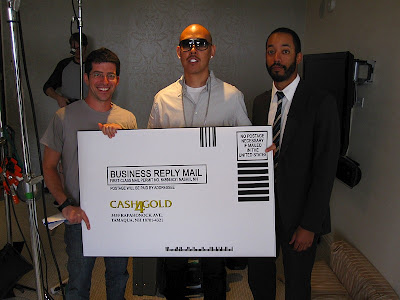 the recession is so bad, that me and a few famous rappers have to mail our jewels into cash4gold(biggest scumbags on earth) for a big fat check of $75 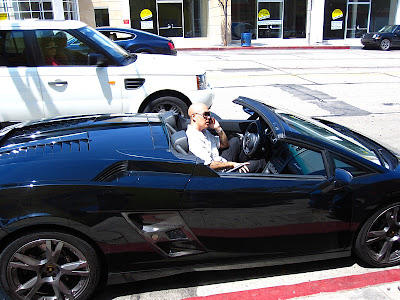 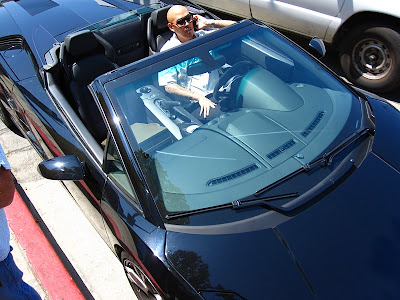 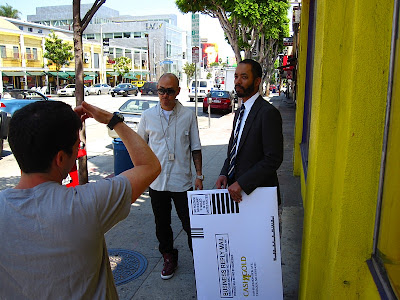 thank you Jon Stewart, Jonathan Benson, Stu and of course Wyatt Cenac for interviewing me and letting a hooligan like myself on your show!
thank you Platinum Motorsport, L-R-G and Supra Footwear for making sure I’m always right from head to toe to whip!