well, I’m always excited to write up about old friends who came from nothing and turned nothing into being world renown super rock stars! I met Mark McGrath in 1993 through my friends Nic Adler and Mark’s girlfriend Carin and we’ve been down ever since…. Sugar Ray was pretty much more a punk rock band (previously named the shrinky dinks) and after my homey, best man DJ Homicide left the hip hop group “tha Alkaholiks” he joined the band and threw in a little extra flavor! In 1996 they had a smash hit with “FLY” featuring reggae star Super Cat and that shit took them into orbit. From that point it they had the game in a chokehold, lapping suckas! I remember the days of them coming to my club Grand Ville(literally the only studio 54 in LA and no club in Hollywood will ever be like it) we were all broke, spittin at birds and gettin drunk, not giving a fuck…. well those cats still don’t give a fuck, they’re just a lot richer now, grown ass men and have families….

btw, I’ll never ever forget the day Nicole Eggert went to do the photo shoot for the lemonade and brownies album cover… I remember seeing the Polaroids when her and nic were dating and was like WOW! legendary shit guys!

anyways, I love you guys, I have seen many shows(from the dragonfly to house of blues opening up for House of Pain!), but this one hits my heart because it is your last actual tour. the final frontier. congrats to your success and I wish you guys the best as I know all of you have side projects.

so this last show was at the famous Taste of Newport event and I had no idea it was going to be that fucking packed! WOW! it took me and Homicide literally 2 hours and 20 minutes to get there from beverly hills. smh

but once we got there, it was all love. Sugar Ray shows me love and I’ve always reciprocated the same energy back at them…… seen them while they were doin interviews and meet and greets and homicide jumped onto the bus to get ready…. someone thought it’d be funny to take a hot steamy rigor mortis type smelly shit on their tour bus and I almost puked, so did the rest of the band….

I hit the stage with the guys and wanted to take pics….. of course they granted me carte’ blanche and from then it was on! everyone showed up that was fam… special appearances by DJ Kevin Scott and family member of Sugar Ray McG(google his name. not a fucking joke and my big homey since 1994!)

so on with the show! shit was a blast, there were so many people, god damn! I really wanted to say hello to some of the newport native friends of mine(Naomi, Shawn) but I couldn’t get off the stage. anyways, Sugar Ray really rocked it extra hard, because this is their home territory. There was a part of the night where they pull up 3 random people from the crowd to do hollywood karaoke and shit got hilarious! all 3 people were so inebriated beyond belief it was just pathetic. lol

after the show, me, homicide, kevin scott and joy went to ihop for some unhealthy food and caught up on some OG stories and stories about AM. good times.

thank you guys!
here’s some pics and videos: 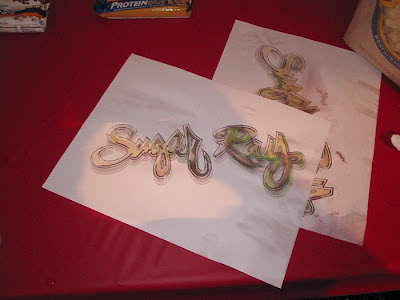 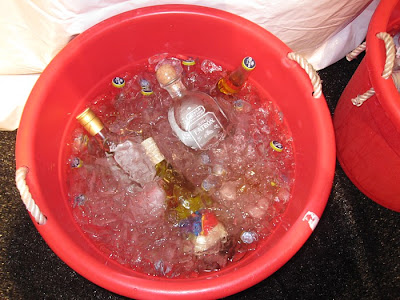 of course, just some of the refreshments for the grown folks… 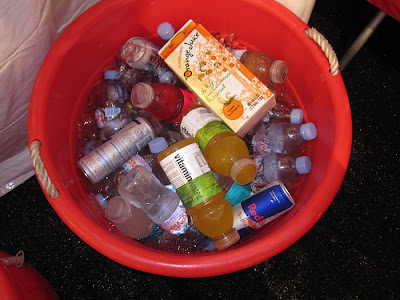 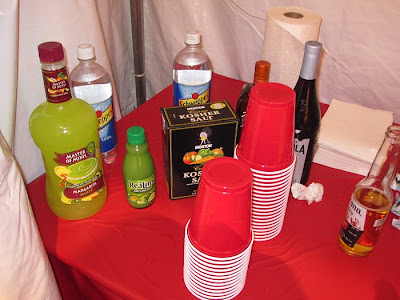 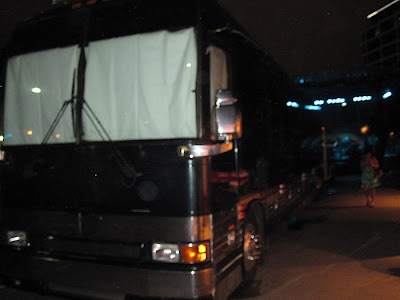 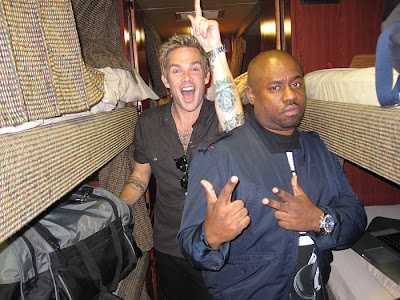 mark and craig hyped about smelling gargoyle type shit in the bus. lol 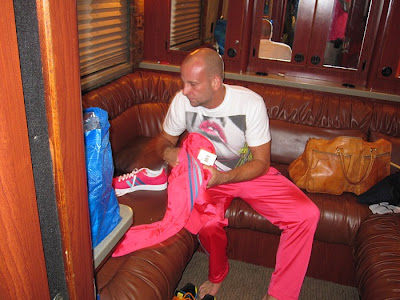 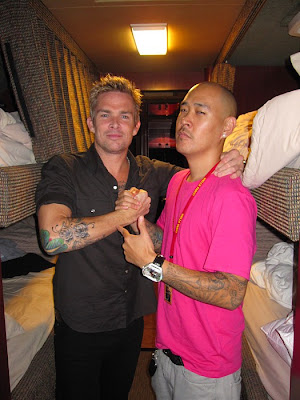 from ’93 til infinity (LYNN RIP homey) 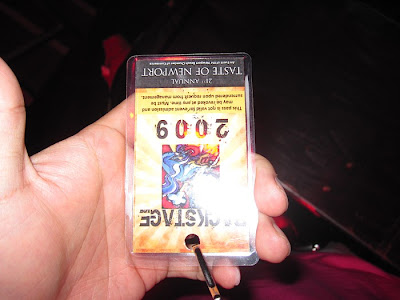 no ass bitch! no backstage pass! 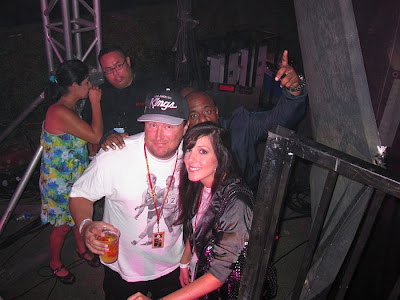 kevin scott, his wife Joy and homicide, btw Joy took some ill pics! I need them! 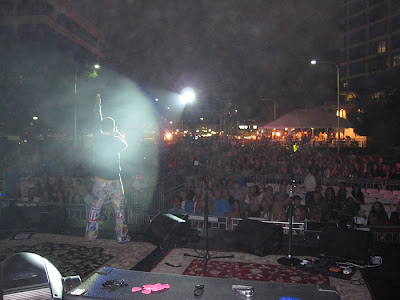 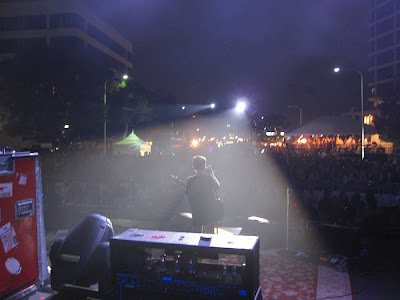 Rodney’s son aka the future of rock and roll! let’s go! 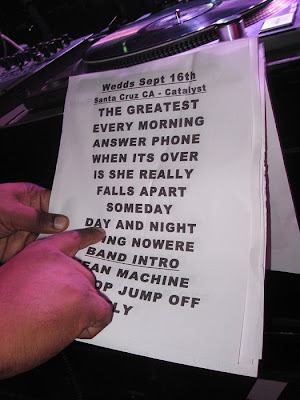 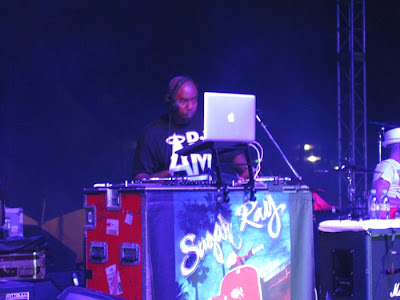 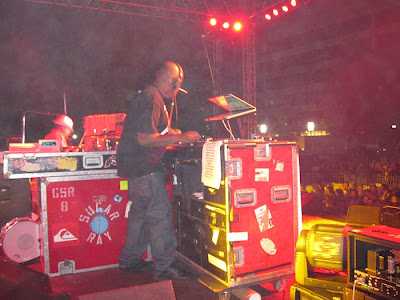 homicide really got down on his cuts! 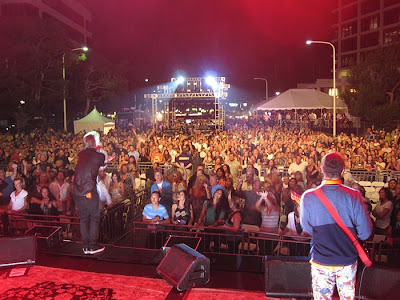 yes it was PACKED! 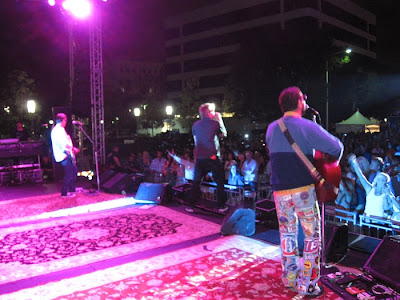 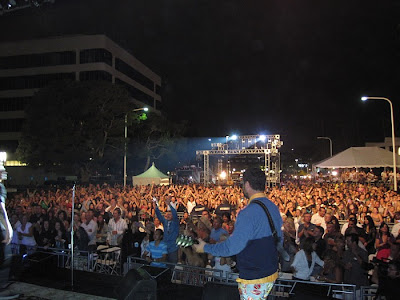 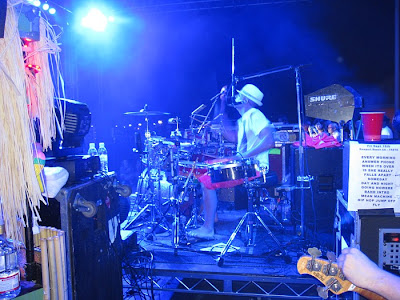 stan breakin down them drums! 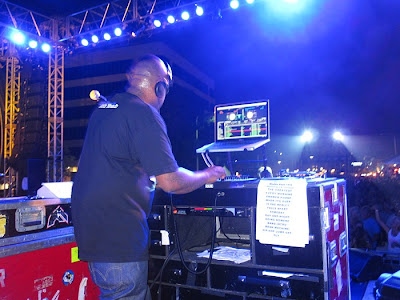 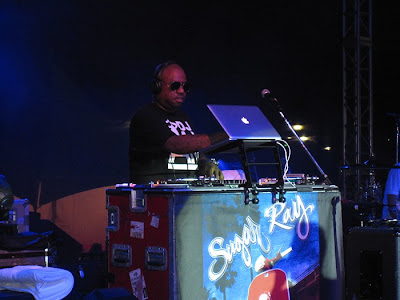 craig with his liquor store sunglasses jammin thru their bob marley set! 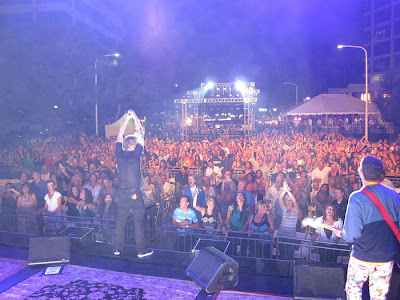 here’s a few video snippets:
Homicide cuttin shit up & Stan gettin down on them drums!

part II of Day and Night, Homicide cuttin it up!