btw, I do NOT have a publicist. I am my own publicist. I have a manager, but I have done basically all my publicity for myself and IF and CO. f.y.i. thats over 50 magazines(6 covers), national commercials, movies, tv & videos in the past 4 years or less. crazy huh?
well I’m in the new issue of Inked Magazine which just hit news stands and bookstores. (dita von teese is on the cover) I haven’t read the interview yet, but I’m sure it’s terrible. lol. here’s some pics from the shoot, photograhy by Jason ODell 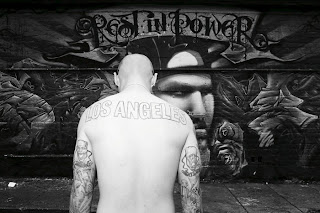 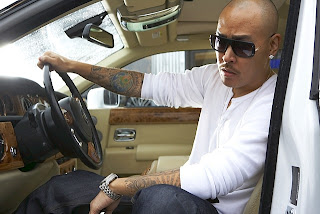 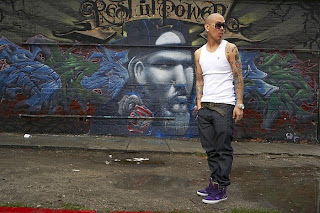 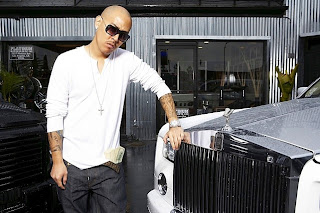 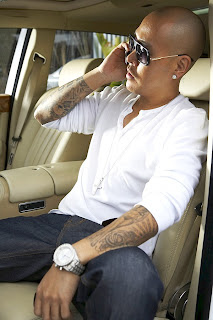 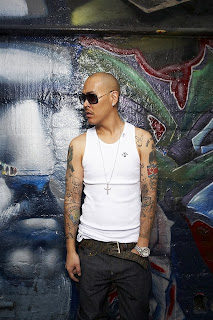 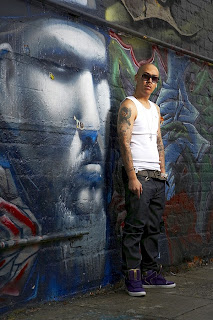 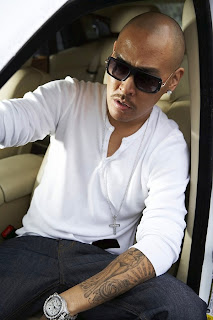 so yesterday I did a cameo for a few homey’s of mine for a video for a remix to a song called “tattoo’s and jewelry” I guess thats an obvious cameo for me huh? well it features Terry Kennedy aka TK fly society, Tyga, Ya Boy & a new cat Young Keno. the track was produced by mixtape dj Ill Will. it was shot on a green screen so I honestly don’t know the entire concept of the video or what not, but they shot it on the “RED CAMERA” which is a big fuckin deal. thats a serious camera. same one used to shoot the movie “Wanted” feat. Angelina Jolie. anyways, I had a lotta fun with my boys and i did most of all their jewelry. I don’t know if it’s the control issues I have, but when I get around shit I have anything to do with or any involvement, I start co-directing to put shit together when it seems a little apart or off. I don’t want to look dumb. or anyone I care about look dumb. I’m glad everything worked out. I showed Supra, of course L-R-G and Diamond Supply Co some love in the video.
here’s pics courtesy of SDot Photography 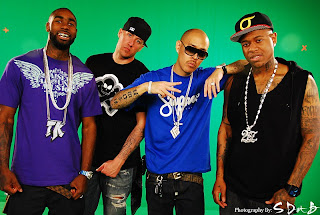 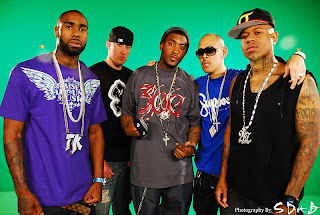 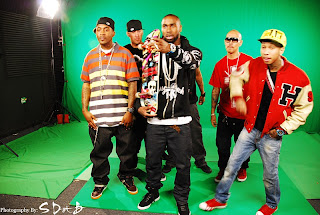 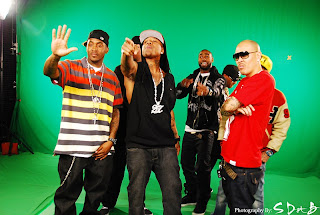 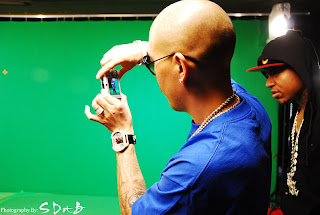 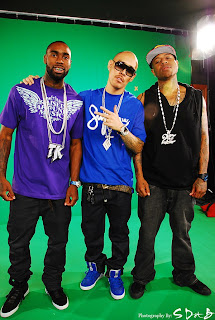 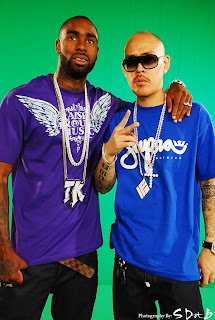 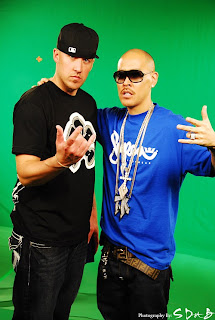 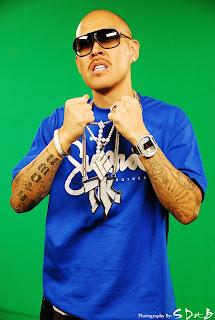 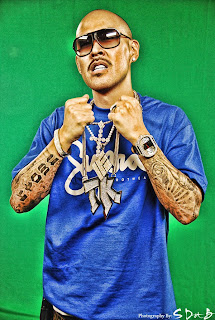 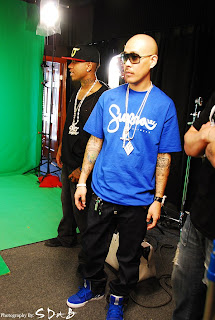 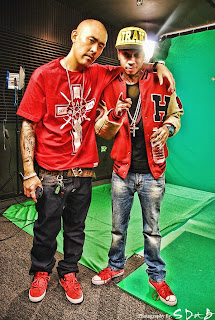 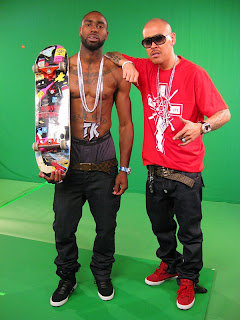 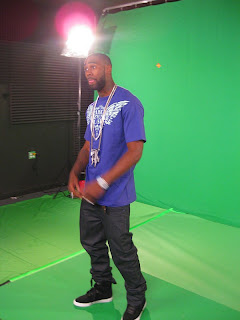 P.S. IT’S CRAZY I PASS UP THE OFFER TO BE IN 2 KANYE VIDEOS, BUT I’LL DO SOMETHING, ANYTHING FOR MY LIL HOMEY, LIL BROTHER TK….