Some Kids Envy? just one of the definitions of the acronym for SKE… but I won’t go into the whole history, just understand that these kids turned from teens to men EARLY! still run NYC like NOBODY ELSE BUT MAYBE BLOOMBERG OR TRUMP! no joke!
the crew started with a photographer/graf artist(argue) named David Sorrenti who literally started the whole obsession campaign steez for Calvin Klein…. kate moss early, supermodels on lockdown EARLY! he was dating James King(also a SKE team member) and the crew to this day is really shitting on the game…. unfortunately David passed away in 1997. his brother is still taking pics and doing it big….. but a few names of guys doin it crazy in the spotlight are: Jus Ske(renown dj and owner of Mr. West) and Richie(owner of 1OAK and Butter, dated every top 3 for real super model from Carmen Kass down)…. so anyways, david’s mom gave everyone these SKE beads to the crew and put them around a necklace and since then a couple of the guys have upgraded theirs and made them into diamond ones with gold, etc…. the beads have a strong significance and david’s bday just passed last week. so Jus had lost his set a few months ago and has been buggin about it crazy! so we worked on it slowly to make sure he can upgrade his og SKE beads and then also represent hard…. it’s always nice to not make any money off fam and have them come to you for custom jewelry and rep! thanks Jus, you’re still a piece of shit, but I love you.
here’s the final product that I’m holding hostage! 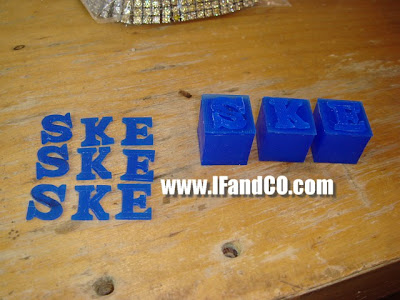 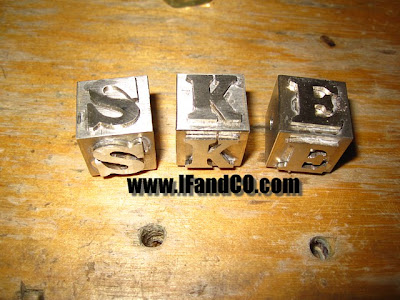 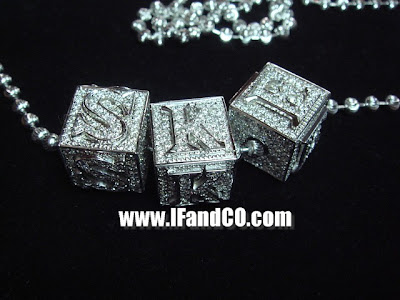 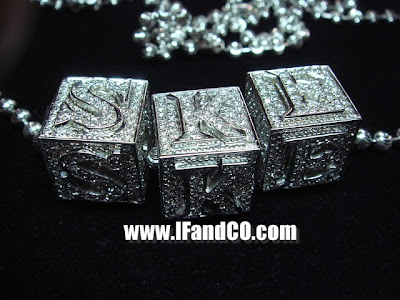 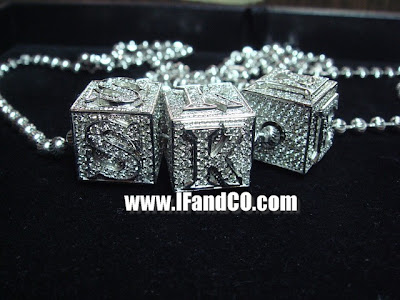 specs…. 100 grams 14k gold
932 diamonds
15 carats of VS round brilliant diamonds
and the diamond cut bead chain to hold him down.

artwork executed by warfare chris…. he did the resketch in a matter of 4 minutes, I’m not joking.

we got a 3 BIG pieces being made now…. a few g-shocks in motion….
and I’m booked every single day next week for a photoshoot/interview and much more…

damn, then I got the pepsi amped tastemaker event… I’m hosting a celebrity dunk contest for Undefeated next weekend and I’m booked to do a cameo in a HUGE video of a new A-List client at the end of this month in the CHI!