that piece of shit!
currently, there are 2 fully loaded black on black 2010 model 750Li BMW’s in the country. true story. Me and Jonas were on waiting lists with $1,000 deposits. I’m expecting a May delivery and Jonas was too… but since he’s copped 6 bimmers from the same spot, they called him up saying that some guy lost his job and couldn’t take this one. so of course, he scooped it up TOO FAST! Jonas got the car 2 weeks ago and I’ve been too busy to take pics or roll in it, so today we made it A DAY! the car is fucking CLEAN! thumb push door locks, night vision, 4 DIFFERENT CAMERA ANGLES VIEWS! fully revamped interior, new sleek exterior, huge front grills(can’t wait to paint them bitches matte black!!!!) the gigantic monitors in the rear, I mean I can go on and on, but overall, the car even drives smoother with more sophisticated suspension options, etc. the x drive is sooo smooth, the whole electrical system on this car is so far advanced that mercedes will really need to play catch up. the dash is so smooth, the seat belts clinch onto you once you’re settled in your seat. I mean for real….. anyways, we took a spin around L.A. bird watching, stuntin, normal thurs. behavior…. and we hit the grove for some eats with the youngster…. and it was cougar, bird season @ the grove… sheesus. anyways, there’s a fashion show tonight @ USC for L-R-G but I can’t make it, got some work to do. and I promise to post some more dope ass jewelry we have finished making.
btw, I thought tonight was the lil wayne concert @ the gibson due to my short term memory and retarded self, I realized last night it wasn’t! my boy Drake hit me and said, yo fam, I ain’t gonna be in LA til sunday… so I was suposed to take my lil homey James from FM there to introduce him to some of my networks etc and build and have a good time, but I messed up on dates… my bad James.
anyways, here’s some pics of Jonas new 7 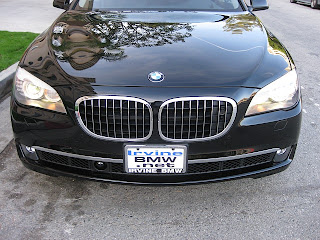 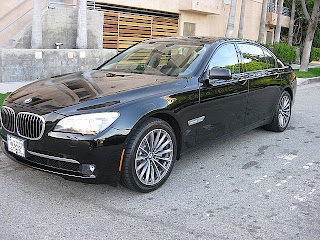 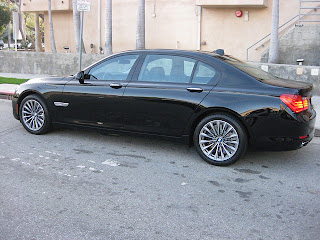 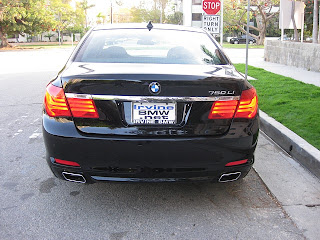 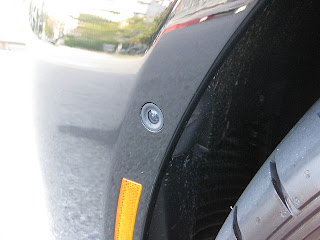 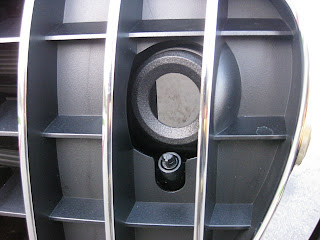 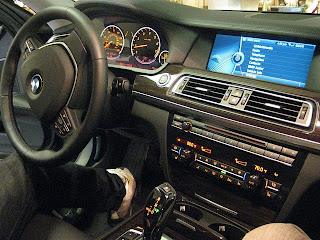 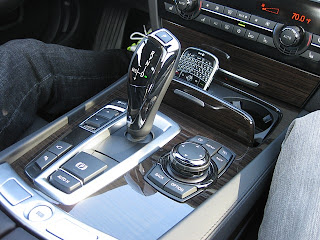 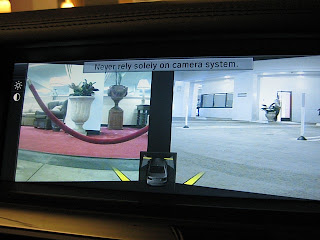 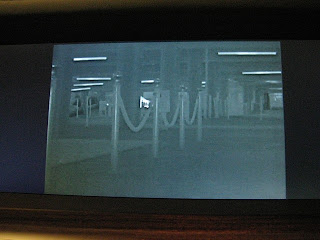 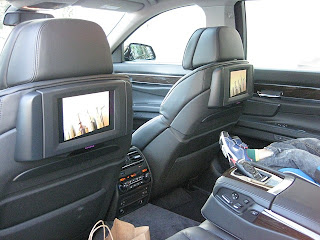 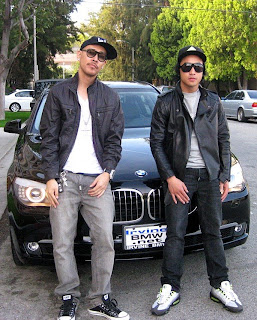