To my brother Adam, (this is some personal shit, for anyone who has something negative to say about it, tell me to my face, this goes for friends of his as well. I speak on behalf of myself and nothing is meant or even hinted in a disrespectful way)

I can’t believe this and never thought I’d outlive you, especially after the plane crash. If it wasn’t for that crash, I woulda never got in shape (rest in peace Che’ Charles Still & Lil Chris)… damn from Frek One to Brent Shapiro…. now I’m actually going to be attending your funeral and I’m FUCKING SICK ABOUT THAT!

Niko made some amazing memorial pics in honor of you and Matt Colon made one too… you already know we have many other pics. but these are what I want on this blog… of course on your first stage dive you’re wearing OG AJ III’s 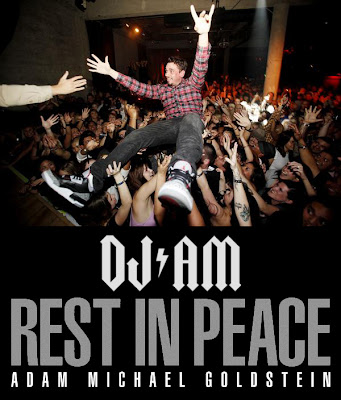 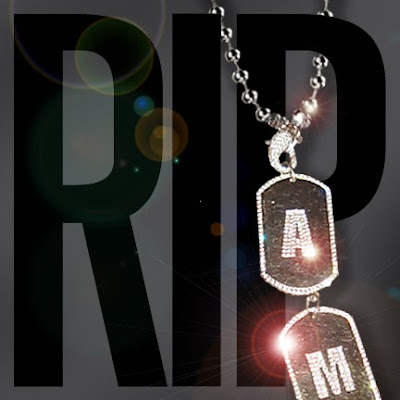 p.s. you really changed the game with this dj shit. you pushed the bar so high that nobody can ever reach the level you were at and nobody could replace you EVER! I’m proud of you homey. have a peaceful journey. I love you
when all these psuedo dj’s would be scared to play real hip hop or just get way too pop or vegas, you were the cat who threw on DIPSET “I really mean it” as your first song entering the night and force these squares to listen to shit they had no clue about! I was right there with you homey, you already know!