jesus christ, I didn’t sleep well at ALL! why? because my stupid ass had to stop at Mc Donalds for a McRib now I got the bubble guts like a muthafucker! smh! 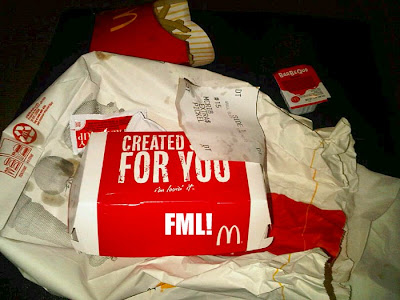 but before all that….
me and my homey’s went to go see Avatar (my 2nd time) at the Cinerama Dome! I’ve been hyping it up they said(ummm as well as 20 million others who saw it) BUT the outcome? 8 THUMBS UP! I loved reading all the tweets late last night about how this shit lived up to all the hype…. 3-D is the future trend of films for sure and last night was even a little better because I got to catch some of the shit I missed the first time around….. 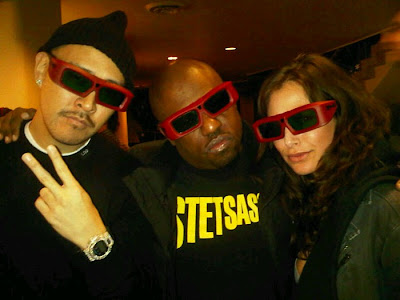 but again, watching a movie at the arclight or landmark where they have assigned seating is really the truth! no drama about getting there 30 to 60 minutes early to ensure a good seat. no worrying about waiting for concessions and then hoping nobody is in your seat when you get back… shit’s the way to go no question! 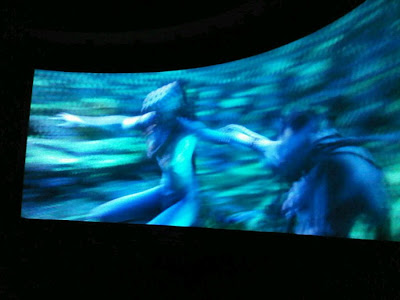 blurry only cuz of the 3-D effect… but the Cinerama DOME is NO JOKE!

p.s. I changed my default blog photo because it’s a new year coming and I had that other pic up for almost a year… the old pic is still me, definitely more so then the 6+ chains on from previous internet pics of me… but this is much more me with my grown man steez on.
picture was taken by catdicc JR with the blackberry bold on our htown trip for Drake’s bday and photocoxtrix by Warfare Chris(thanks again bro)
WHAT DO YOU GUYS THINK OF THE NEW DEFAULT PIC? keep the OG? or stay with this new joint?

and thanks to my lil brother Alchemist… here’s your lol’ing for the day,
enjoy