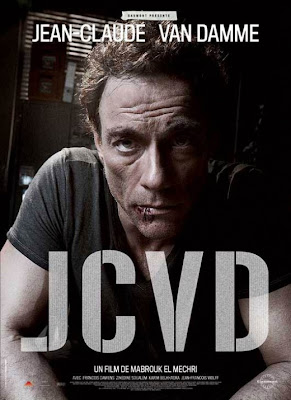 okay first off, my boy Jonas showed me the trailer to the JCVD film last year and I was like “OHHHHHHH SHITTT, DANNNNNNGGG!” and then I heard some crazy reviews in the gym, Van Damme is back! wild fight scenes! he changed the game on how he shot the film! it’ll change movies from this point on! blah blah!
to keep it funky? movie was 1/2 decent… but you missed me with the trying to be on some thespian coming home to reinvent myself with a bootleg vantage point feel to it; get that shit outta here bro! I wanna see countless people getting snuffed…. hostages, kids, everyone dies. Only good scene to me was the darts being thrown at the Hollywood sign target. 2 guns down on this joint 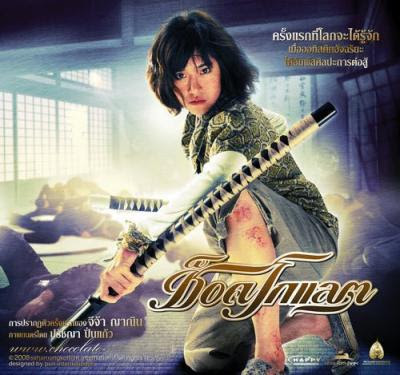 well… they meant well with this film. I really really wanted to like it, but SLAP! get that bitch outta here too. she was as graceful as Ogre from revenge of the nerds…. I’ve seen the blind role played before and the fighting was nowhere near Ong Bak. I thought I was gonna see the lil fat sidekick of Ong Baks or Tony Jaa himself, but instead I see a Thai Tranny with crazy ass forever 21 fits on. smfh. Dude at the video store gave me a free movie rental cuz the shit was hot trash.
1 gun down and the other gun to my head.