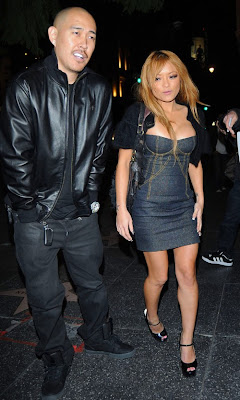 first off… “hunky”? haha wow! click the link below
Tila spotted outin in Hollywood with new guy friend
*ehhhh* wrong! not dating her… 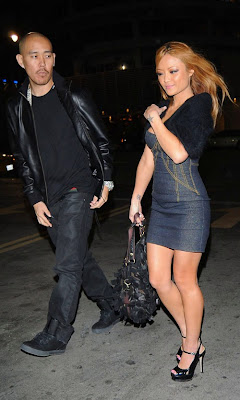 but I’ll tell you what I do know… your boy stay fresh in some L-R-G head down NH…. forgot to even pop the tag on the grass roots leather jacket lol. and I stay in Supra’s

you never know when that camera will be flashing. again, Tila’s just a friend….

speaking of JUST FRIENDS… (you can stop asking about who the masked/mosaic pictured girl is aka my lil mama from my past blog entries because she’s shown below… I just covered her identity so there wasn’t any drama or BS, but it actually was unnecessary cuz she’s just A FRIEND who makes me smile)

I woke up late yesterday, went to bed late the night before, got home late as hell… but it didn’t matter if I was late or not, because I had the entire day off yesterday to just look at paint schemes and chill out and eat GOOD! and I spent it with a FRIEND of mine Jeri… Took her to get some official japanese food in little tokyo….
(click on pics to enlarge) 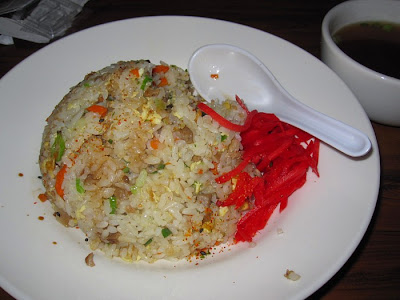 there are very few spots that truly have that authentic feel like you were actually in tokyo… and this spot got the chahan on lock! Jeri had the Ramen… shit is official steez too.

then we headed to pick up some vip tix and parking passes for monster massive at the LA sports arena…. then looked at some paint for my living room and hallway and then my monkey ass took a much needed nap…
woke up and got fresh and headed to 1 of my favorite restaurants: Asia De Cuba… Jeri hadn’t been in a long time and it’s also 1 of her faves, so why not? 2 homey’s gettin some food and convo (sorry for the past mosaic/blurred out pics and covered up faces of Jeri, I just didn’t want to hurt anyone’s feelings over some bs). 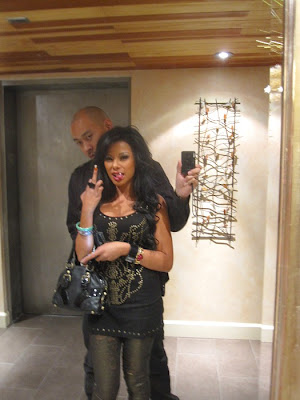 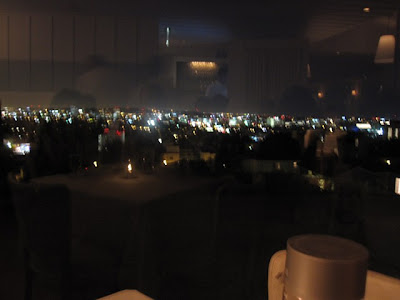 they sat us down in the best spot;
lookin down at the city I without fear claim…
and then we started out with some flat Voss & a few mojito’s… 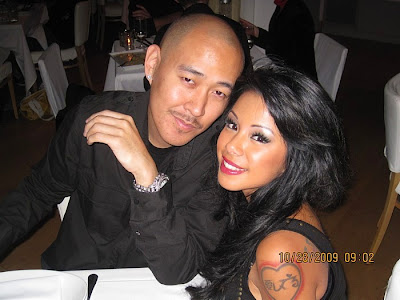 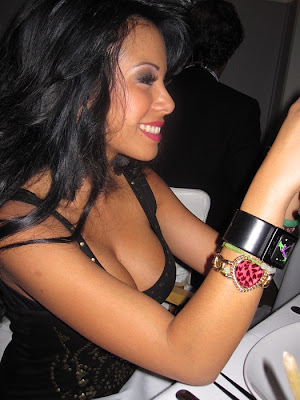 so after some chattin….. food arrives! 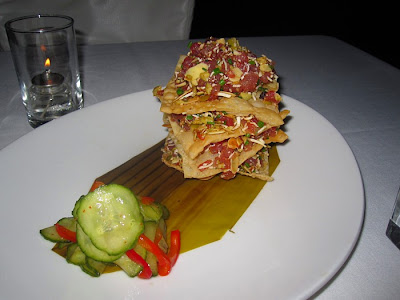 but the main course was ultra piff! 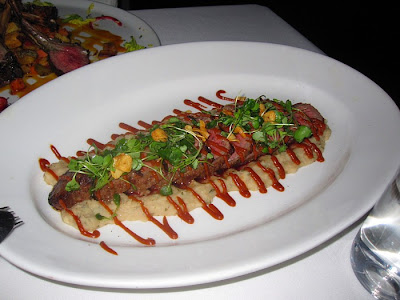 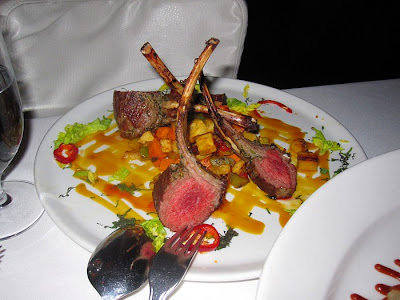 Jeri had the rack of lamb which was also tasty then a muthasucka….

got into a food coma… didn’t see any desserts we liked, so we shook!
Jeri decided to blend in with the be@rbricks right quick before she bounced home… 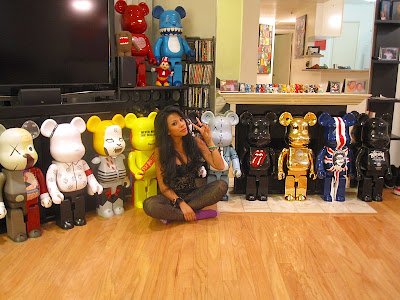 was tired as hell… but #tilaarmy duty called… so had to shake to the command post and figure out who we’re going to recruit for our LA Tila Army…. we bout to take this shit nation wide… but we got major plans, y’all think I’m playin…. and I got some side projects back in effect now that I don’t have the anchor or ball and chain holding me down….

have a great day y’all.
huge someone and tell someone you love them today if you really do… it doesn’t cost anything to do so and it can change a person’s life!