So I was actually really hyped up to hit San Diego this weekend with Homicide… as the days got closer, I kept hearing it was NOT a fun drive…. and words from my homey Nick V(baka boys) were “homes, ain’t gonna be no fine bitches like you used to seeing at the playboy mansion!” he said it sorta soft spoken, so I knew he had to be serious…
So anyways, I went to my pick up my new be@rbrick, ate some food and then headed to Homicide’s cuz we had a limo service picking us up. I packed a day bag cuz I said no way we driving 130 miles and not staying the night… He said yeah, all good, don’t trip. I was tired as fuck, passed out on his couch. Craig’s mom woke me up cuz the driver arrived and when we got in the car, I turned on my ipod and tried to sleep…
BUT HOMICIDE STARTED YELLING AT THE DRIVER WITH “WHAT THE FUCK ARE YOU DOING? GET IN THE OTHER LANE! YO ARE YOU DUMB? HEY YOU CAN’T SEE HUH? CAN YOU READ OR HEAR ME?” Craig was killing old dude, I felt a lil bad for the driver! but he was a fucking idiot! I mean jesus, he was killing dude. and it went on for the 1st hour almost, we musta exited 5x in 30min cuz of his fuck ups… I seriously debated getting dropped off in glendale and maybe goin home AND THE DRIVER KEPT FARTING, TRYNA MURK US! the whole trip, he was dropping bombs! But anyways 2.5 hours later we get to Valley Circle, CA which is about 50 to 60 miles east of san diego, near pechanga or I don’t know, BUT IT WAS NOT SD! man, we were in the canyon’s and it was a bummer…
We finally get to the Casino and it looks nice. We can’t find the VIP entertainment host and even better; THEY TELL US THERE ARE NO ROOMS LEFT, THEY ARE FULLY BOOKED? what hotel doesn’t save 5 or more rooms for VIP’s? Homicides name is on 20 different billboards around the telly and is getting a heavy check and you ain’t got a room for us? WOW! so I’m disgusted and hungry, but we’re so late, we gotta get into the club and get started, so we check in our luggage and roll to the club.
As I stare at my surroundings… yup, womb bats, women with broad ass shoulders, ladies lookin like nfl tightends and hicks or dudes dressed in ed hardy. I was like man, does anyone have some xanax? I need a shot, not alcohol, but maybe some anesthesia. So we walk out and the poolside set up for this club is nicee… the gogo dancers even look half decent but, it was just exactly what Eric V said it’d be… so I’m like fuck me… we got 2 hours or so to make the best of it… Homicide got on and started to kill it instantly… My homey Thanh rolled thru from daygo to say what up and that made my night def better. I later got on the mic and mc’d for a little bit and was on twitter heavy and on bbm chatting with my lil mama who said she was bored and she kept me company and mad other people who were baggin on me saying “YOU ACTUALLY WENT? HAHAHA” fuck y’all.
Thank God we didn’t stay even though I was fucking exhausted, because we woulda been stuck there today with no ride back and I woulda killed someone for real! So the driver picks us up, I say peace to my homey’s and we head to LA…. stopped at taco bell(thats what we fucking ate smh) and I passed out and woke up in pasadena 2 hours later… (3:49am) and don’t know how I got home. I was so sleepy. zzzzzzzzzzzzzz 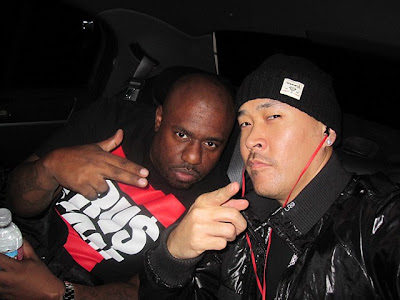 ON OUR WAY TO HELL…. 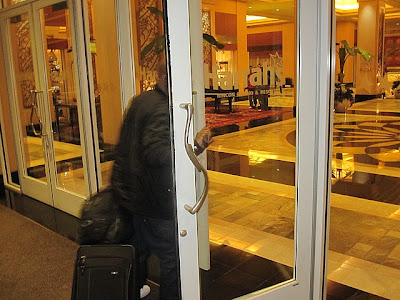 the beginning of the end…. 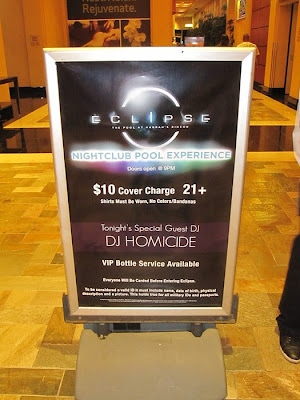 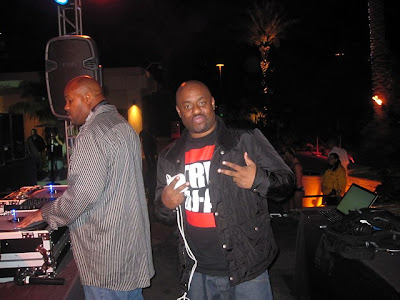 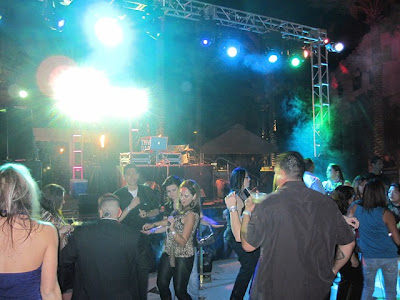 homicide just got on, makin them womb bats & dorksters dance 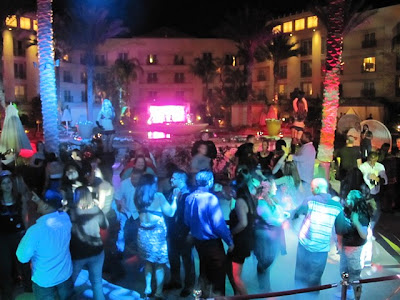 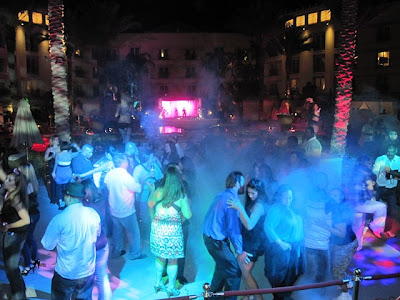 what the crowd looked like around 11pm, it actually got more crowded later, the cool thing was the gogo’s dancing behind that pink glass afar where all you see is silhouettes of them. 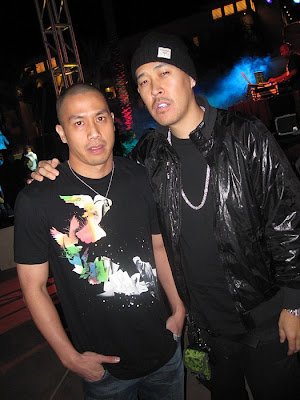 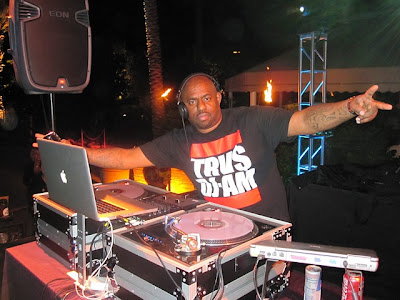 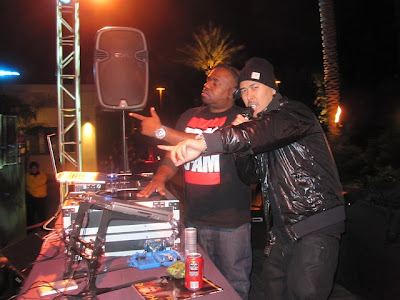 me gettin my brucie b host styles on…. yellin on the mic, but I made shit hot lol! 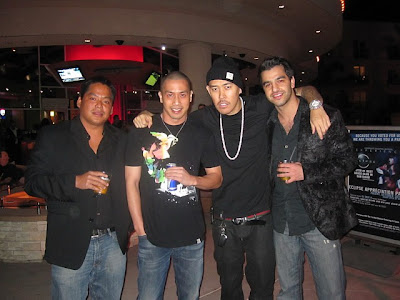 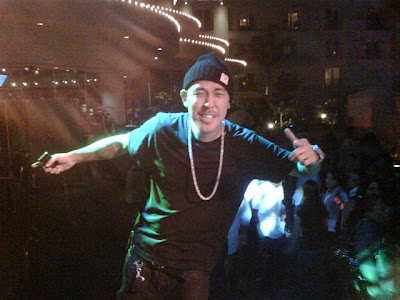 homicide took this pic with his phone and twittered “who says @benballer can’t party? haha get emmm!” 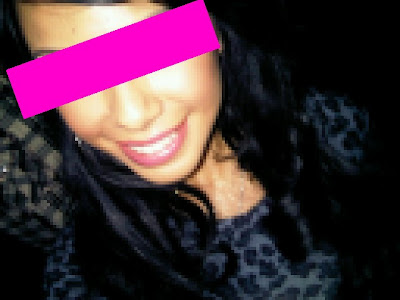 a pic my lil mama sent me via bbm…. prolly the only thing that made me smile last night, next to Homicide playing Stanky Leg & these confused ass cowboys were like “Heeeeeee NAW!”

p.s. FRANCHISE! YOU MISSED OUT ON SOME FUN YOU FUCK! smh, damn…
real talk, I’m actually proud of myself, my spoiled ass usually woulda made a movie about last night and bitched waaaay more, but I turned lemons into lemonade