there will never be another… he is my Brother….
I won’t blast your age on here, but fools know you went to high school with Michael Cooper and Norm Nixon….

anyways, I love you homey, we been through more trials and tribulations than 90% of the world has witnessed, but we’ve succeeded with that LA hustle mentality and been smart… and we’re on a journey that is pretty much never ending…. from Ballistyx to the good life cafe to melrose store dj gigs to you being a member of the Alkaholiks and then to Sugar Ray where after a bumpy ride, you blasted the fuck off into Stratosphere! I will always have your back. I know you was ready to step up and stand next to your patna at my wedding that I thank god never happened, but you just cared about what I wanted and broke down a lotta real shit. when good times was good, you made them better, when bad times hit, I knew you would bring clarity and eventually I’d be in a better mood….

man we’ve celebrated a lot of bdays in the past decade and memories that would last 9 lifetimes over the last 18 years bro. We both been through shit with our Brother Adam aka AM passing…. I was there for you when mom’s was sick, I was there for you to hold up the casket when pops passed. I miss his chicken and watching the raider games in your unnecessarily big ass house… Always complained about going out there and you basically lived in my crib 8 months out the year and never gave a fuck. You slept on my couches, chairs, my own bed and stole the remote and I bitched, but what’s mine is yours homey. mad love til we leave this place bro. and Now you’re gonna move in my neighborhood and be my neighbor? lol….. at least the BH police will stay off me hopefully and be like “ok we got a tattoo’d black guy in a bmw and lamborghini, let’s harrass him”…. welcome though. I got you forever homey.

We got so much shit left to do here fam.

Lets get it in.

just a few months ago…. what a ride/trip lol 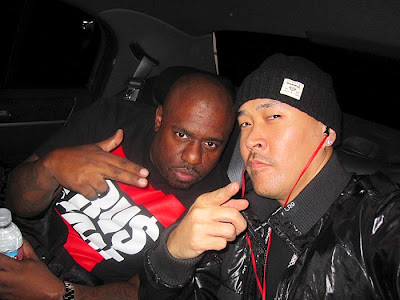 and then….
over 8 years ago… (we didn’t have digi cams before this, so I can’t scan shit…) 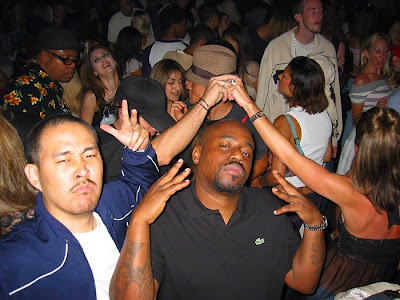 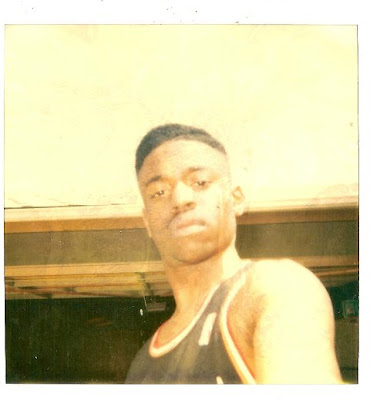 not with the gumby homey… lookin like a lost member of redhead kingpin!

p.s. that mcrib was the worst idea and best idea…. #mcrib #bubbleguts !
AND FOR REAL? all bs aside, you are 1 of the most business savvy guys I know in my life fam. real talk!