So I got my grind on early in the morning… thank you Chris from the 206 aka mr warefare collective…. let’s see how your design/artwork transpires into our gold/diamond jewelry!

and after handling emails, follow ups and jewelry related things, I paid some respect to my mexican fam for the cinco de mayo….
I headed over to Los Feliz to eat at one of my low key favorite restaurants called Mexico City and THEY WERE CLOSED! damn man, I thought they’d wanna have it jumpin, so I just went to the house of pies instead…. Casa Vega woulda been golden, but damn thats a mission!
So after lunch, I head straight up north to the Griffith Park Observatory. This place is not only a historical landmark in the city of angels…. but a OG historical make out spot circa the 1980’s! lol. man, this spot was the shit to go to back in the day and back in the day, they didn’t lock up the entrance to the park at sunset/sunfall. You could drive up and have a romantic ass night and for real get your brown paper bag and some jimmy hat game on crazy! but of course, gangsters had to fuck shit up and they ended up putting a gate up and locking down the park. Later on in the 90’s I used to go there to trip out on the planetarium shows and light shows off house/trance music they’d have and be on hits of acid or schrooms while buggin out. lol… anyways! they shut down the park for a few years to remodel the place BIG TIME! the first time I ever went to the observatory was when I was in the 2nd grade for a school field trip. shit was so fresh to me, I was always a big fan of astronomy… well anyways, now in 2009, I wanted to hit it up because it was such a nice day and peep out the view, the new restaurant/cafe/giftshop and all. dang, they even remodeled many new restrooms and all types of shit. it was really hot, so I didn’t stay for longer than an hour, but thank god it wasn’t packed like it usually can be. I checked out the telescope and all that…. but it was just good to reminisce over the past. 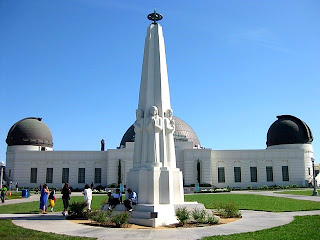 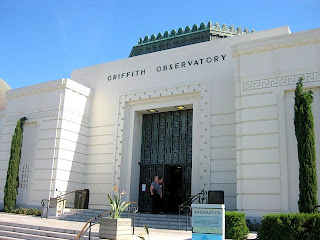 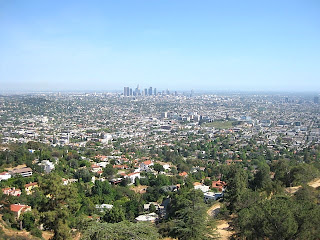 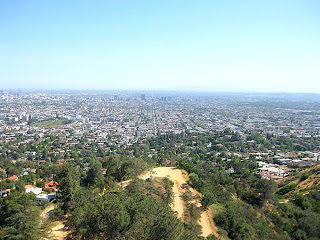 I love an ocean view…. but I’ll take a city view anyday/allday 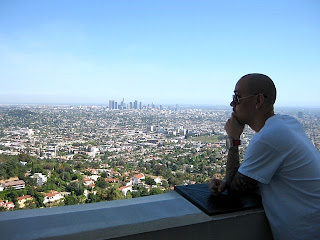 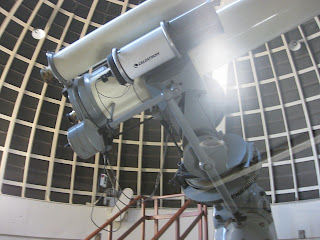 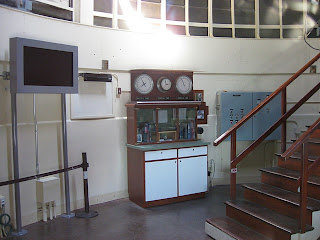 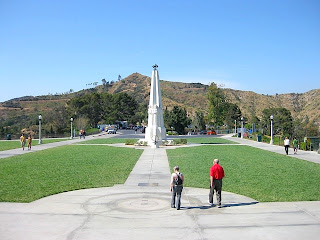 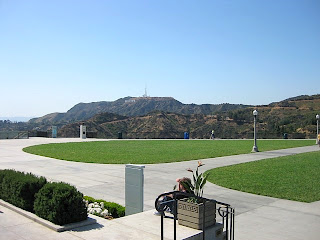 the cafe looked really nice, nice tables and everything… but I didn’t try the food…. I then hit up a thai market and copped a ton of chrysanthemum tea…. I was originally put on to this by my friend VIP when she would get these from Lee’s Sandwiches…. now I’m fuckin addicted to them. 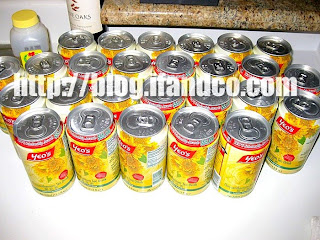