so if you know, you know Cartoon has been not only 1 of my biggest inspirations in life, but also my big brother from another mother for real. from streets to depth to business, he’s helped me take every aspect of my life to another level and made my life better…
with that said, he’s been a tastemaker for the past 25 + years in the game! for real… he got his first magazine cover around then… he’s a true LA OG, was airbrushing shirts at the Roadium swapmeet, painting murals on legendary cars, built the illest cars from the ground up, worldwide respected & infamous graf artist, has his own clothing brand, had his own Sidekick 2, supports the la raza to the fullest… feeds the poor & homeless, speaks to outreach programs & inmates in prisons…. has had his own shoes with vans, nike and timberland, has a graphic novel and feature film coming soon, documentary, the list goes fucking on and on. and most of you just thought he did tattoos huh?

well, anyways, I paid my bro a visit a couple days ago and he showed me some new shit he got coming out and also gave me 1 of each of them as gifts….
he has a G-Shock hitting stores this october and it’s a limited edition piece… and today he has the release of his Metro PCS cell phone coming out. He coulda did another sidekick or maybe even a blackberry, but he wanted something that was more attainable to his obvious demographic and the kids who look up to the Latin Icon….
well here’s some pics that I took… enjoy
and thank you TOONS! let’s finish my backpiece up!
(click on images to enlarge) 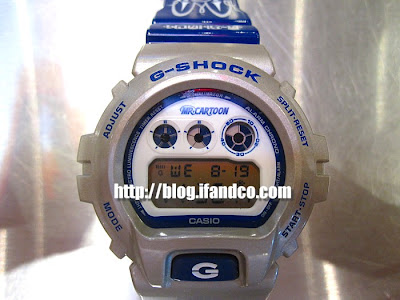 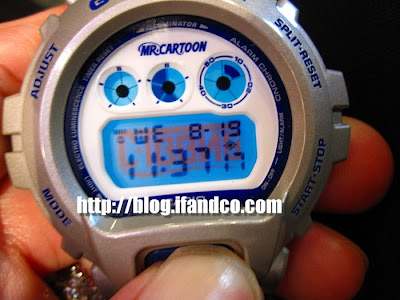 when illuminated it says “C TOONS” in the background! 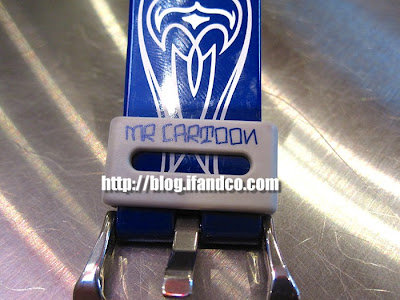 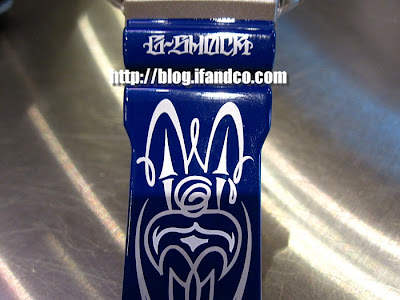 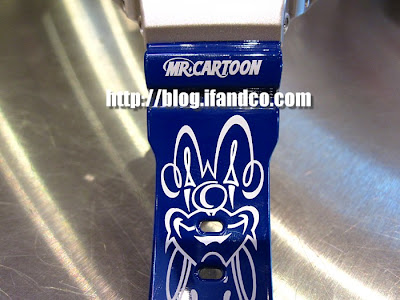 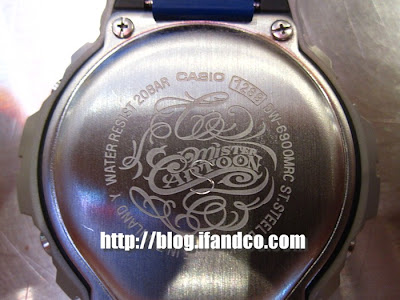 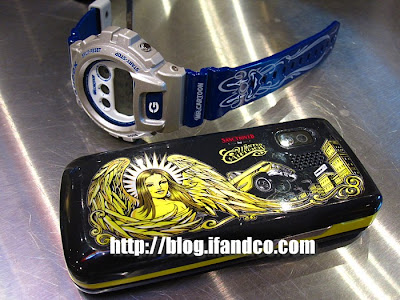 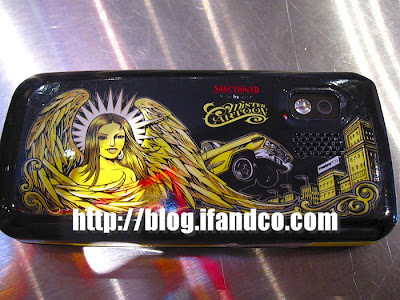 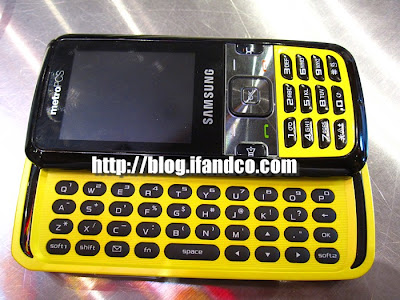 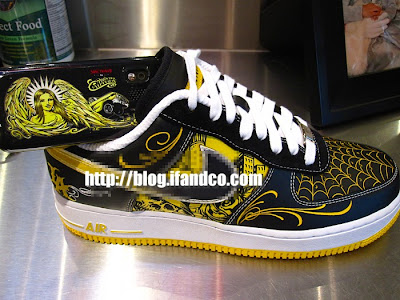 SHOUT OUT TO ALL MY SOUL ASSASSIN, SKID ROW FAMILIA!