so last night was legendary if you read my earlier post this morning….. I’m still uncertain about how I feel like just odd but in a good way, like “DAMN, DID THEY REALLY REALLY COME OUT BANGING LIKE THAT NO HOMO?” my boys FM were the 1st asian band to headline a show at the world famous roxy theater…. a place where everyone from cheech and chong to the rolling stones to james brown to donald byrd to run dmc had headlined. well last night we made history because FM rocked the house like I’ve never ever seen them before. that shit was high energy and they came out bustin like desert eagles…. it’s not so much about being anti anything outside of the asian culture… it’s just nice to see my lil bros break stereotypes and there’s nothing wrong with me reppin PRO Asian.

well, I had a great time, but I was so fucking nervous…. as I mentioned previously, that was my 1st time back at the roxy in 10 years…. last time I was there I loaned the legendary hall of fame hip hop god Jam Master Jay my vestax 05 for a RUN DMC show. Rest In Peace……. the Roxy was also 1 of my 1st ever places of employment in hollywood. I owe a lot of thanks to rock and roll/hollywood icon/god Lou Adler(who’s like my godfather) and his son my old best friend and right hand man Nic Adler….. 10 years later, never in a million years did I think I’d see an Asian Hip Hop Group smash an audience like FM did. well I don’t have the video yet of me saying what I said, but it obviously touched a lot of folks last night and pumped the crowd the fuck up. real talk…. shout out to everyone who showed up, mad love and I’m glad the show was a success. All that matters was that everyone had fun and that it was a sold out event! I’m very proud of my boys FM. thank you to my fiance’ for showing up and showing support…. she’s been supporting for so many years and has always shown love to them. shout out to my man Izreal cuz he’s just a muthafuckin gangpeh who makes me wanna do dirt.
THE TRIBUTE TO MICHAEL JACKSON WAS SO FUCKING FRESH… MANNNNNN! JSpliff, I didn’t know you had dance moves like that! LOLOLOL! that shit was dope… the whole show was something I want to see at the Staples center 1 day!
anyways….. I can’t wait to see the vids or pics….

thank you all again,
god bless.

as soon as we got there, this was waiting for us… didn’t even know. THANK YOU NIC! 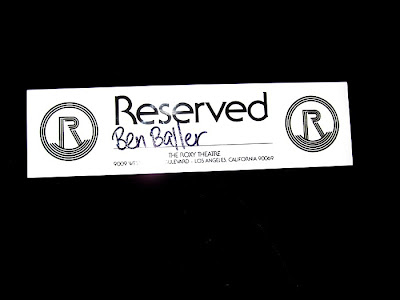 chillin with the homey IZ before the show… 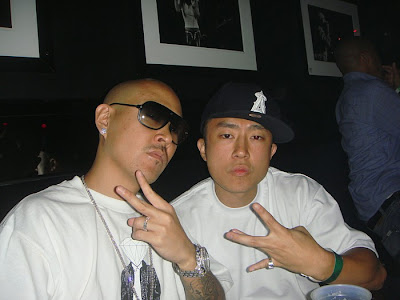 ME INTRODUCING FM THE RIGHT WAY… I ALMOST SHED A TEAR FROM SO MUCH EMOTION! REAL TALK! 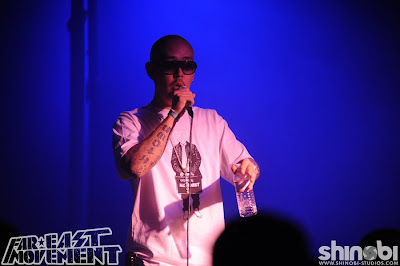 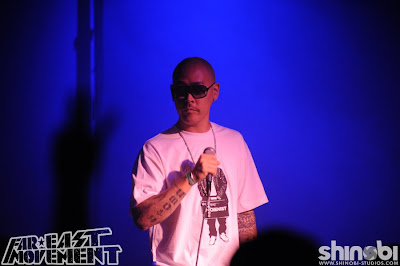 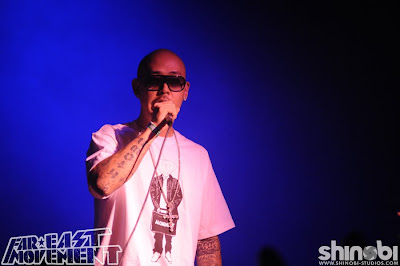 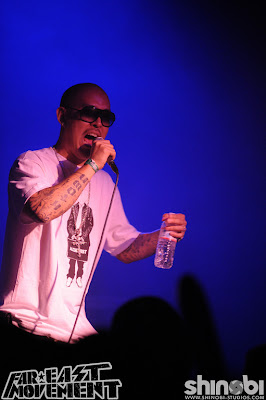 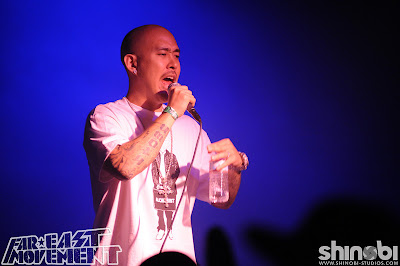 FM KILLING IT TO A PACKED ASS HOUSE! 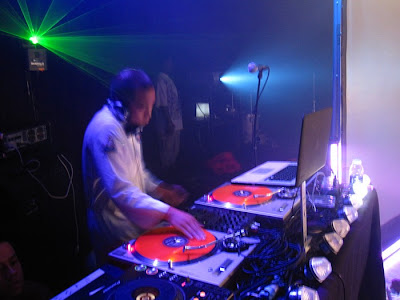 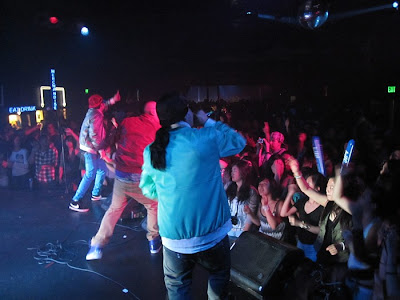 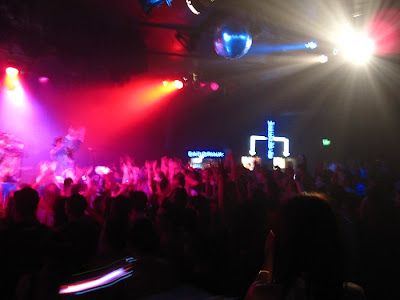 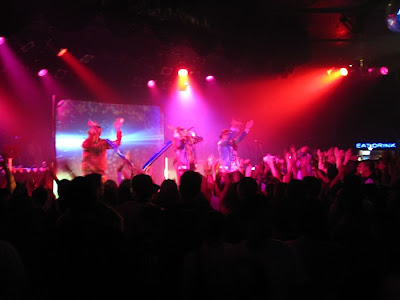 *EDIT* SOME AMAZING FUCKING PHOTOS OF EVERYTHING FROM LAST NIGHT!
SHOUT OUT TO SHINOBI STUDIOS! CLICK HERE