so me and Homicide rolled up to the Key Club to see what was good with the event(there’s been like 3 events already) but mostly to see the homey’s DJ Jazzy Jeff & DJ Irie. We got there and it was totally not set up the way the private party I hosted was obviously…. This was supposed to be on a bigger scale, but I felt like something was missing, maybe because it was early. Anyways, Murs was the host early on… the dj’s who were on early were bumming me out, over using the effects buttons and just sloppy on their mixes.. they had a demonstration which woulda been awesome if the camera guy didn’t focus on the guys hands more than what we could actually see on the video game screen… so anyways, Mad Skillz comes out to introduce Jazzy Jeff and Mr. Jeff Townes threw on a fucking clinic! he got old school. he showed people who even could acknowledge or really follow the lost art of djing… using both hands, not relying on the cpu, maybe controlling the echo’s on the mixer, but he got busy. Me and Homicide and DJ Reflex and DJ Irie both appreciated that big time…. the tribute to AM was proper, thank you DJ Jazzy Jeff, much love to you and Darnell as always.

We all didn’t stay to see Z-Trip, not a fan at all…. and when I heard that Public Enemy wasn’t gonna have Terminator X or Flavor Flav with them, that’s not Public Enemy. That’s like having NWA (if Eazy E was still alive) and not having Dr. Dre and Cube… So we headed out to Bar Delux to see my homey DJ Vice do a house set… so me, homicide, reflex and kid sister rolled up and chilled for a while, then I called it a night. 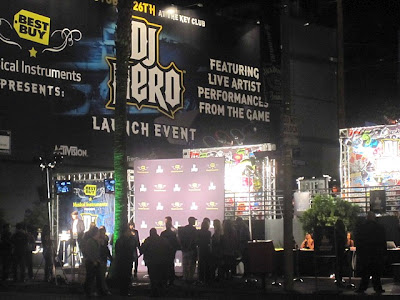 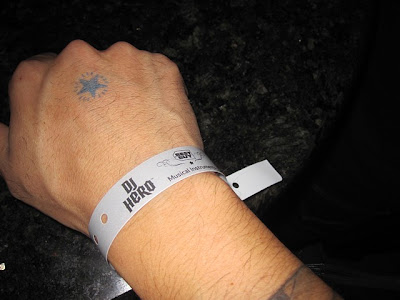 mandatory that we VIP…. 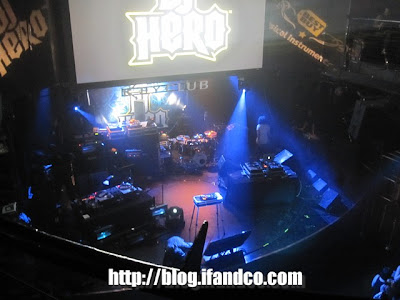 stage set up for the dj’s, etc… 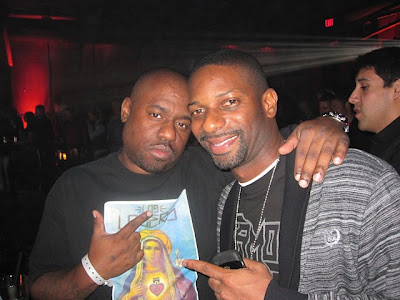 my brother homicide, my homey Irie(holds down miami harder than anyone) 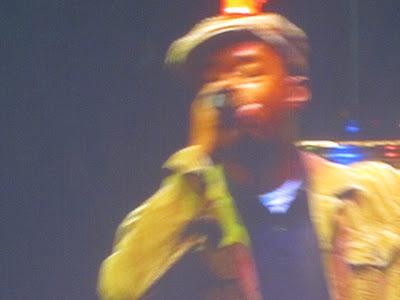 blurry shot of Skillz from the jumbo tron… 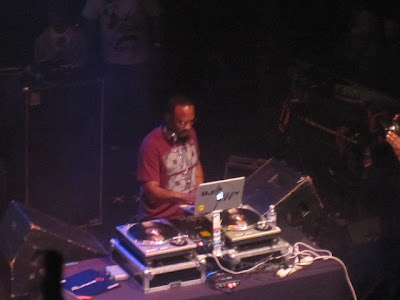 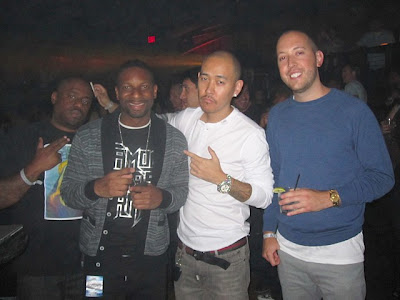 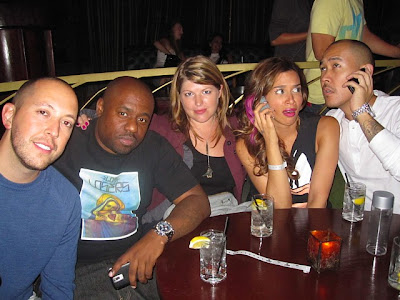 p.s. shout out to my boy Joe Hahn in the house too… I just can’t hang being out in the club life and it was such a strong part of my life, but I really can’t stand it anymore. weird.

god bless, have a great day!