so again, we’ve just been grinding, we have some pieces we just finished yesterday and before we delivered them, I had to take a few pics…
something for a local baller who’s bought a lot of pieces from us… like the Interstate 10, f.y.i. he was the 1st person ever to have a I-10 piece waaaaay before other cats broke them out.
btw, this piece is HUGE! it weighs almost 400 grams! and that franco attached to it weighs another 350 grams! ugggggggggh! 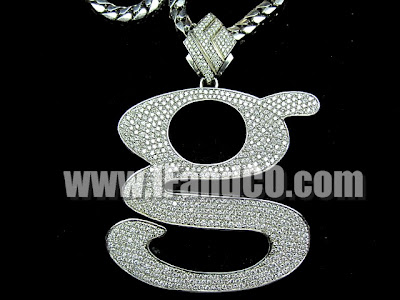 bitch is thicker than Esther Baxter! 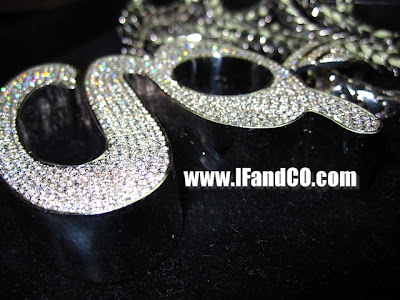 okay…. here’s an early prototype Jesus Piece made for a huge celeb superstar. shit is SOOOOOOOOOOOO GANGSTA. sorry Jesus is gangster though lol
the overall look is so muted and so clean! f.y.i. (if I told you how much this piece cost, you’d be surprised! in a very good way) 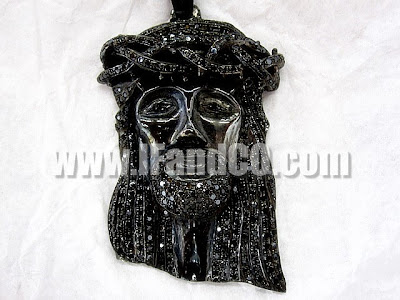 p.s. SOME FOOD FOR THOUGHT….
I never hated on any of my friends…. that shit makes no sense… when I heard a homey of mine got with or hooked up with a fine girl who’s out of the normal dudes reach for whatever reason, I’d be like damn…. GOOD FOR HIM! I hear most of my loved ones say the same thing…. but when I see dudes get mad over a girl and hate on their boys over some shit, it disgusts me. Like “oh, well you don’t wanna fuck with dude, he got a girl and a kid and he ain’t really cakin like that” …. and then dude will go and leave the club with his so called homey. DO YOU KNOW HOW FUCKING STUPID YOU LOOK CUZ? just the fact that you are dirty macking your boy, then hanging with him, makes you look fake and even worse. bottom line is if you don’t know someone, you can’t go off what 3rd parties say. even if it is true. especially when you’re going to spread false shit. That just never made sense to me. I hold my head up high, fahgettabouttit.

I’ve seen dudes really go all out over a girl/woman. Shit is sad. whats worse is when dudes do it over girls who they ain’t even with or fucking or fucking with! cmon…. I just never hated another dude over a girl. Even if my good friends who are girls asked about a guy I didn’t care much for and was a clown, I’d leave it alone… it’s a code of ethics amongst men. just saying. but nothing comes in between dick and pussy…… over 65% of the men in jail/prisons are in there because of a girl or because they were trying to hustle to get money to impress a girl. real talk.