So last night after the Holmes & Yang debut/launch party…. AMP energy drink hosted an event for their tastemakers/spokespersons who represent that fly side of the earth! It was a short but sweet 3 hour event, hosted at their loft on Abbott Kinney in Venice Beach and shit reminded me of the good ole days of the blue house with my boy Bee. So anyways, I got to the crib to switch cars real quick after my sisters event and rushed over to the AMP loft….
when we got there, I immediately saw some familiar faces (my boy teeny, my boy jackson!) and my man Tendaji Lathan was on the 1’s and 2’s (Sanaa, his younger sister was just at my sister’s event so it was good to see my fam and them being real fam in 2 different related places)
the event was open bar here as well, hosted by Belvedere Vodka and of course AMP energy drink… there was good food served as well (I was starved, but we couldn’t eat til after due to a late dinner meeting, but I wish I coulda ate some of those hor dourves at Maxfield’s!).
I got to chop it up with one of the marketing point people for AMP Katie who is fucking awesome and treated me like I was actually someone important(i’m not) and I also got to catch up a little bit with one of my mentors Eddie Cruz (founder/owner of UNDFTD, UNION, Stussy LA, Supreme LA along with sooooo much more) Eddie put me in the game 16 years ago with street wear fashion way before the hypebeast bullshit and I think he looked out for me not because my sister was so cool to him back in the day before he started, but because he liked me and saw some potential! haha. Eddie also let me have my 1st actual store debut for my shoe line Methamphibian at UNDFTD and we had 1 of the first lines ever and the 1st camp out ever at that store which is the mecca to kicks stores in the USA.
anyways! the event was dope. Pac Div performed and then after the show they gifted us with bags… I was so tired, I didn’t take any pics, but Sasha took 2 with her cam. I took a bunch of press pics, but I don’t have any of those… so when I got home, I took a bunch of THE FRESHEST GIFT BAG EVER! WOW! now I’ve been to the grammy gifting suites, all the mtv award suites, but this shit was just DAMNNN! THANK YOU AMP, THANK YOU BEE, THANK YOU KATIE! I’m so honored to be 1 of the people you guys chose and so thankful for the gifts!
YOU CAN VIEW MY AMP “WHAT’S NEXT” PROFILE HERE: BEN BALLER 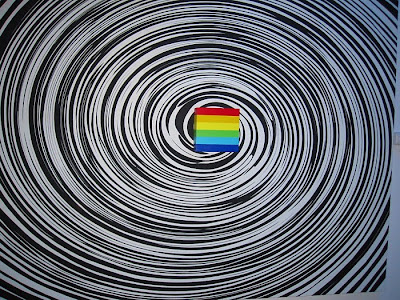 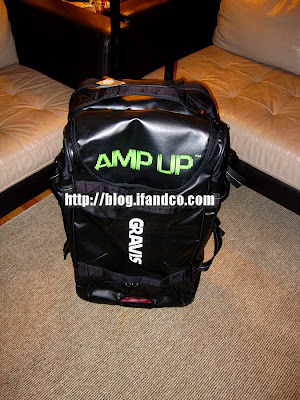 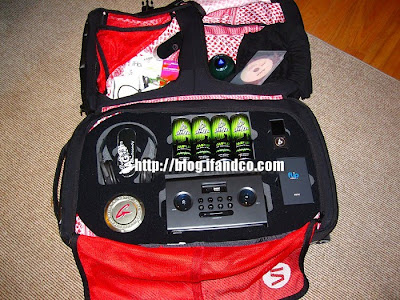 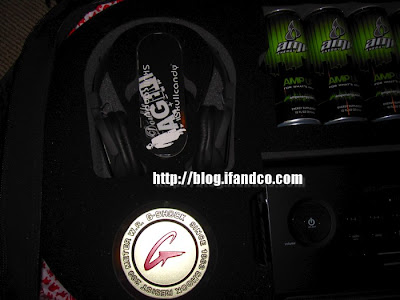 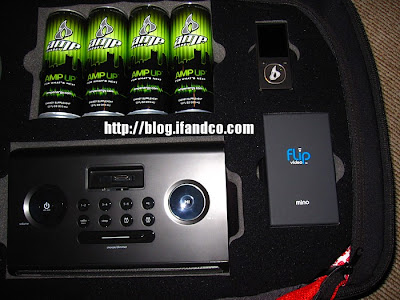 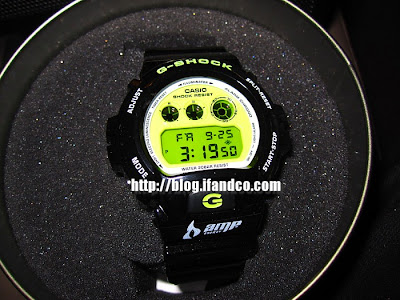 after the event, we had to head out to another meeting, but at least it was at a restaurant and we finally got to eat! Sasha got into food coma mode and we really went hard the night before drinking til 5am and popping bottles of veuve and rose’ veuve and patron, corzo, ketel… we went in stupid style… woke up with a huge hangover, so it was nice to sleep in today!