I don’t love San Diego so much, but it’s got a nice laid back vibe and I wish I could find a happy medium to let me move there since bay front property is really cheap compared to L.A. but the lifestyle is just tooooo damn medium and slow for me. BUT
I just wanted to get away…. Palm Springs is a little too hot and there isn’t much scenery, so headed to Daygo

packed a overnight bag literally and jumped in the whip and shook!
I stopped by to say hi to my brother Jonas @ L-R-G so I can chop it up real quick…. stopped for a super short drink @ javiars too(I fuckin love that place) 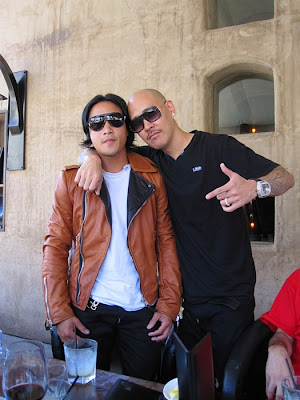 so head back on the 405 south…. and hit SD with no traffic and got there pretty fast… checked into the hotel (not the obvious W or Ivy or Hard Rock) and got a corner room with an awesome 180 degree view of the gaslamp and san diego bay. it was perfect for R&R and they had bottles of champagne on the room service menu

of course 24hrs a day!
got dinner @ a thai spot right in the heart of the gaslamp… and it was pretty decent, flemings was across the street, but been killin steak too hard, so I opted for something else. got back to the room and ordered a movie and passed out.
woke up early to hit the San Diego County Fair! I’ve been hyped up crazy about how dope it was and how good the food is and all that jazz…. so of course, headed out to the fair. there was tons of food like, but I MEAN WOW! I ate australian beer battered potatoes, a turkey leg the size of a horses leg, fried twinkies, corn on the cob and just so much shit…. I won some prizes, went on some rides… saw livestock… went on the sky ride(scared the shit out of me, just cuz it was so free falling with no support so you felt like you were floating and it stopped in mid air 2wice! fucked my stomach up lightweight too…. ate some more and checked out a lot of different things until I was completely exhausted…. had to hit the beach since it was like 70 degrees and not that hot; dug for seashells and just watched the waves, surfers and ocean cuz the shit was relaxing! I then drove up a little bit to carlsbad to the outlets to do some light shopping and then headed back to the telly. As soon I got to the telly, I ordered everything on the room service menu except for “thank you please call again”. I also ordered Fast & the Furious and wasn’t impressed, so I took a late night drive down the bay and stopped @ this jack in the box that looked better than most new restaurants you see nowadays…. so weird, new logo and everything…. ordered some late night bad food that tasted pretty good… watched some crazy shit on tv, then passed out. it was just a chill time and headed back to the trap
pics! 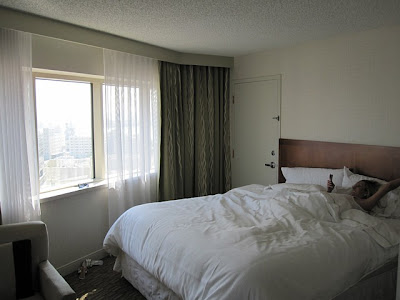 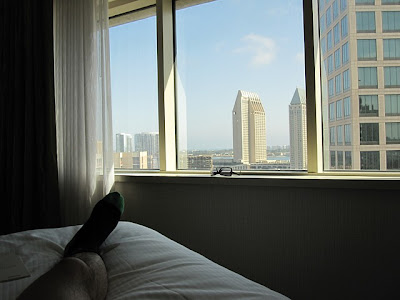 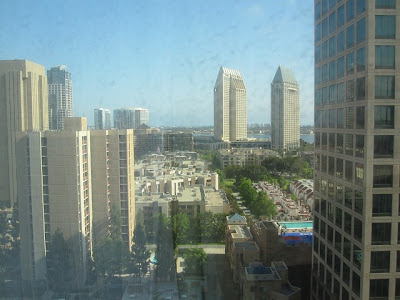 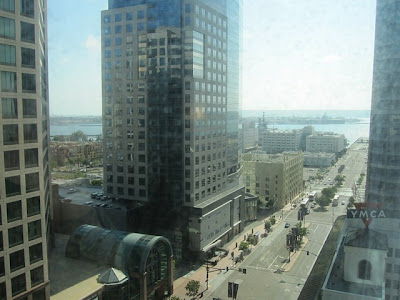 the room had 12 big windows… I shoulda took the other side of the gaslamp view pics, but oh well 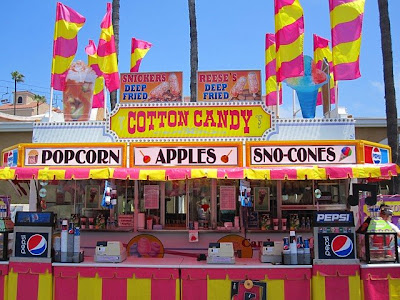 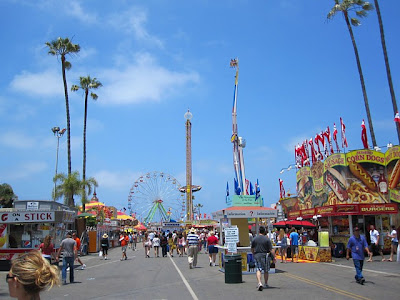 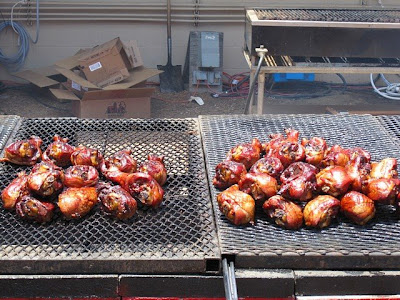 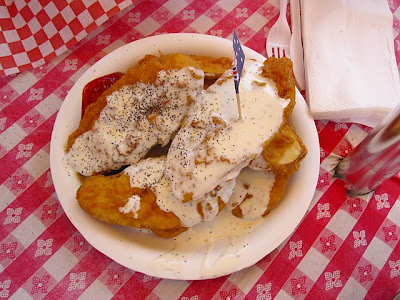 the food was ridiculous, for real…. I felt like I was in New Orleans gettin fat by the minute! 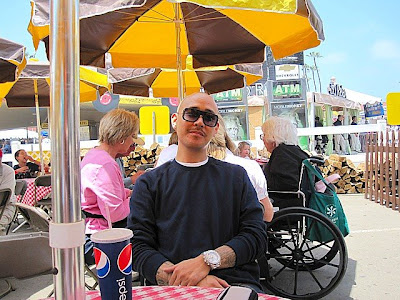 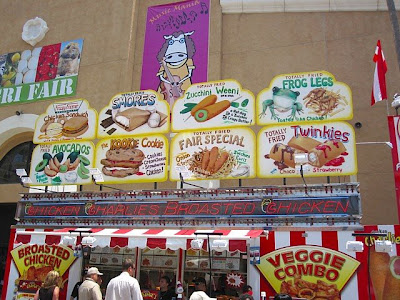 they had fried twinkies, fried snickers, fried bottles of sriracha(jk) 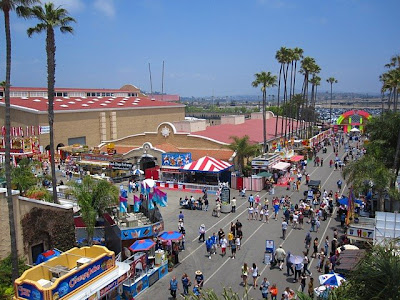 this was the view from the sky ride…. 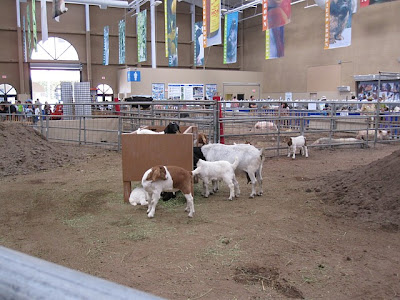 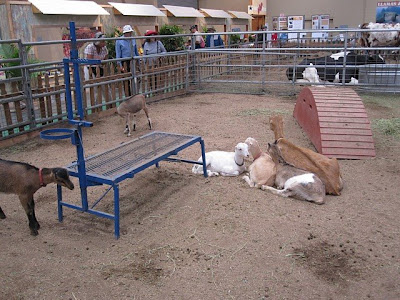 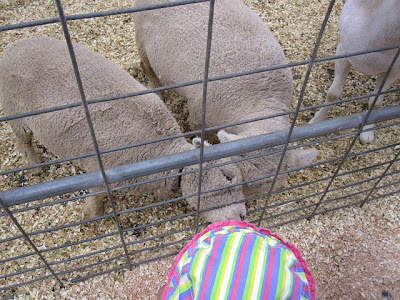 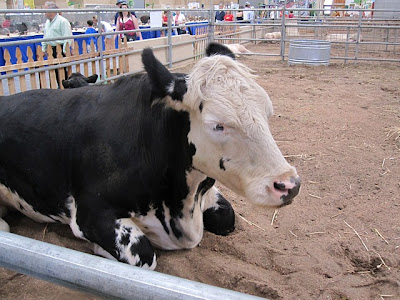 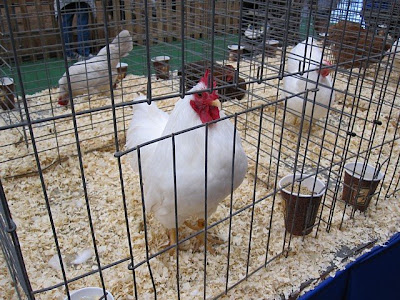 wonder if they was cookin up all the above? :/ 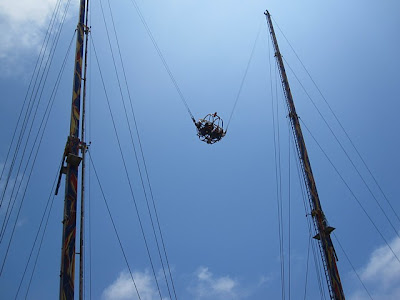 crazy ass ride that will give you 10 heart attacks! 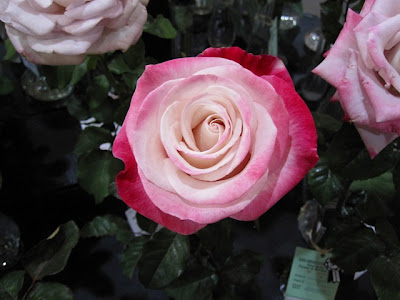 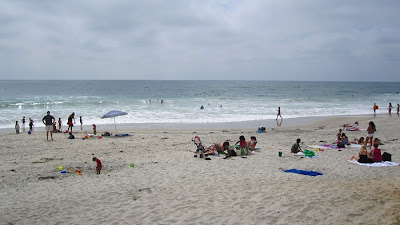