okay, y’all, believe it or not, but I’m still recovering from this cold/flu and my b-day… shit really fucked up my schedule… So I went to pick up my mans Drizzzy Drake and his engineer/homey 40. their flight was delayed 2 hours, but we left LAX pushing thru the drizzle and light rain to the telly…… got right with some room service, birds all over the place….

as soon as I touch down with my mans, he hands over the cake for some jewels….. BUT YO! THE CAKE IS Canadien! lol it’s all love. 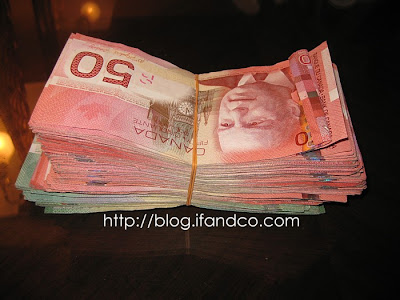 TOOK FOREVER TO COUNT!
we ate our food, I counted the bread and then we watched Baller Blockin with the Young Money fam and blazed some good cali kush. I got to hear some of Drake’s new mixtape(SO FAR GONE) and goddamnn…. I ain’t been banging anything else since I heard the first song. 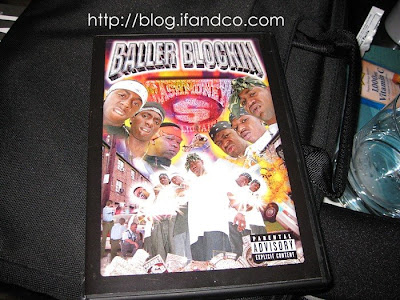 so funny to watch this shit…. man so much has changed in 8 years…. 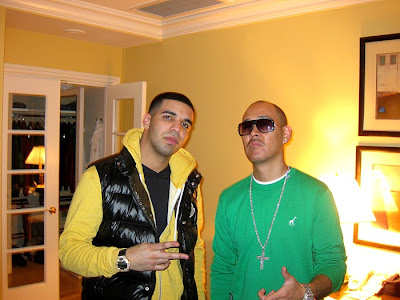 my man drizzy reppin IF and CO…. 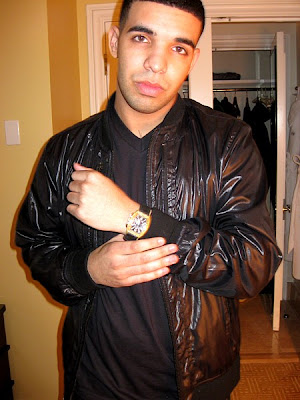 so I had to handle BI today and exchange currency, goto Icee Fresh and run some errands… while Drake and the Young Money clique headed to the grammy rehearsals and rehearsal for “SWAGGER LIKE US” remix….. we linked up later and got some food and hit the beverly center for some lightweight shopping. Gonna hit this Rihanna and Timbaland party tonight, but 2moro night is THE PARTY! Kanye West throwing a surprise party for Lil Wayne and it’s not so much a surprise now because T.I. ruined it by telling wayne today. and also 1/2 of LA knows about it…. gonna be nuts. so here’s some random videos. you can hear a snippet of Drake’s new mixtape. shit is serious defcon 4 forrest fire status.

Drake trying on the Franck Muller

Drake playing me his mixtape on his ipod touch

pushin thru the streets of LA bumping Drake’s new mixtape

NEW SUPRA’S!
my man Ashley of course laced me with the new exclusive early Supra SkyLow 1.5 in TUF RED for the grammy party’s along with some more heat, I won’t show just yet 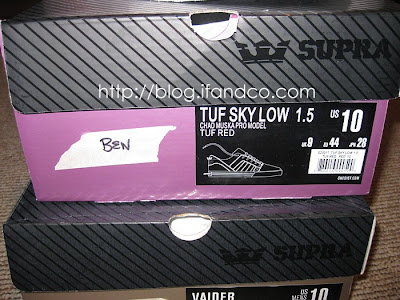 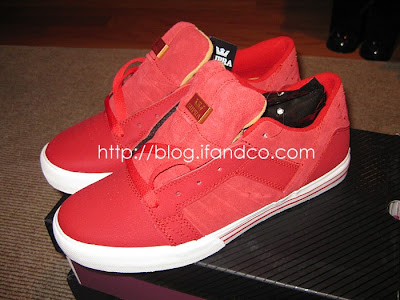 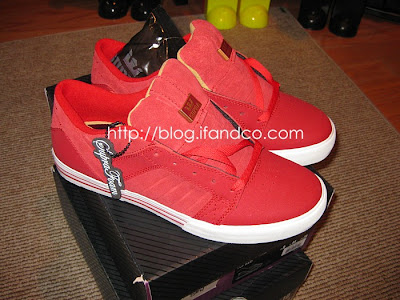